According to Fars News Agency’s International Service, an American newspaper reported on Saturday night, Tehran time, about US plans to help the Ukrainian government, including guerrilla operations and the transfer of the Ukrainian president to Poland and the formation of a government in exile.

According to the newspaper “Washington Post“We are now making emergency plans for any eventuality, including the scenario in which Ukrainian President Volodymyr Zelnsky creates a government in exile in Poland,” said a US government official who did not want to be named. »

According to the newspaper, European diplomats, like their American counterparts, have begun to prepare for how to support the Ukrainian government in the event of the fall of Kiev or the complete occupation of the country by Russia.

The Washington Post writes that the ways in which Western countries support Ukraine are taking shape. Of course, Western officials are reluctant to discuss their exact plans because they anticipate a Russian military victory, but several US and European officials say that as a first step, Ukraine’s allies are planning to help create and maintain They support a government in exile that could lead a guerrilla operation against Russia.

A senior Western intelligence official, meanwhile, said he was “very skeptical” that the Ukrainians would continue their underground resistance campaign.

A third round of talks between Russia and Ukraine will be held on Monday, a Ukrainian negotiator said. Russian and Ukrainian officials held their first round of talks to resolve the Ukraine crisis in the Gomel region of Belarus on February 28 (Monday, March 9) amid a special Moscow military operation in Ukraine.

خبر پیشنهادی:   Targeted payment of subsidies to the poor is one of the benefits of the government's economic plan

Wesie has previously warned of Western neglect of human rights abuses and attacks by Ukrainian forces on Russian-speaking residents of the Donbass Autonomous Region in eastern Ukraine, and has offered Western and Moscow security guarantees to the United States and NATO. . Putin had previously accused Ukrainians of “genocide” in Donbas.

Finally, Putin announced last week that Russia was recognizing the independence of the Autonomous Territories, and on Thursday morning launched an operation in support of the self-proclaimed republics of Donetsk and Luhansk in Ukraine. 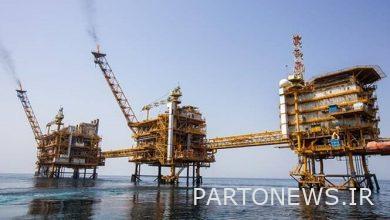 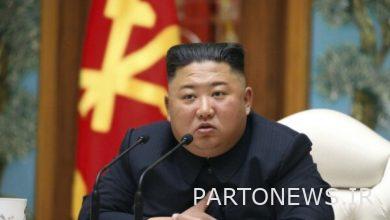 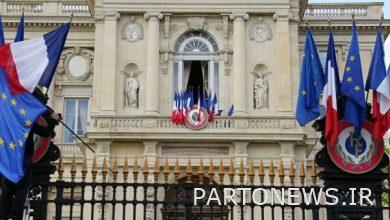 Paris: We are still concerned about the violation of Iran’s nuclear obligations to the IAEA – Mehr News Agency | Iran and world’s news 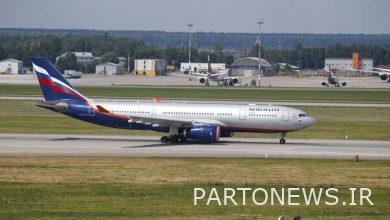