According to the Mehr news agency, the American news site “AxiusA recent report quoted three senior Israeli and US officials as saying that during a recent visit to Washington by a senior Israeli official, he had stressed to his counterparts at the Pentagon and the State Department that the country’s withdrawal from the 2015 nuclear deal was a mistake. . The following are excerpts from this report;

Why does the retired Zionist brigadier general support the agreement?

General «درور Shalom »Retired Brigadier General and head of the political bureau of the Israeli Ministry of War left for Washington last week for the first time since taking office in April. He holds one of the most influential positions in the Zionist regime’s national security organization and oversees the regime’s security policies, especially those of the highest decision-making bodies in matters such as Iran.

According to the three Zionist and American officials, Shalom stressed in several meetings with Pentagon and Defense Department officials last week that the US withdrawal from the nuclear deal was a mistake. The Zionist official claimed: “The reason is that the withdrawal from Borjam not only brought Iran closer to building a nuclear weapon, but also added to the deterioration of the situation.” He also said that in a meeting with Netanyahu in 2018, he had stated his opposition to the need to withdraw from the nuclear deal.

خبر پیشنهادی:   Disadvantages of car imports For the export of parts / $ 1.5 billion per year is required for car imports

According to these sources, a senior official of the Israeli Ministry of Foreign Affairs, who is also in charge of the Iran case and who was in Washington last week, had several separate meetings with US officials, including “Robert Mali”, the US representative in Iran, but Sent conflicting messages.

According to the Prime Minister of the Zionist regime, Biden Said last month وگو He stressed that he had rejected Tehran’s request to remove the IRGC from the list of terrorist groups. These sources reported that زارکا He called the nuclear deal unnecessary and stressed that the United States should plan Take the “B”, which includes intensifying pressure on Iran.

Government officials Biden They were surprised to hear Shalom’s remarks because the current White House administration has always intended to return to the agreement, while the Zionist regime has always opposed the decision.

A Zionist official said that Shalom’s position on the issue was not new, but that he should not discuss it in an official meeting with the government. Biden He said. According to him, the government Biden In the past, he has used statements by former Zionist security officials who supported the nuclear deal to prove the importance of the US return to the deal.

A spokesman for the Israeli Ministry of War said, “We will not comment on the issues raised in the closed-door meetings” and refrained from commenting on private diplomatic talks.

On the whole, the Zionist regime officials, while trying to throw the ball on the ground of Iran, and the opposition of the leadership to the Western extravagance, appear to be the main obstacle to reviving the nuclear agreement, which they themselves have so far refrained from conspiring to defeat; Assassination of nuclear and military scientists, as well as repeated sabotage in Facilities The Iranian nucleus is just one corner of their conspiracies.

خبر پیشنهادی:   China: US is responsible for creating debt traps in the world

Recognizing Iran’s nuclear and military capabilities and Tehran’s decisive role in the region, senior Zionist officials are no longer reluctant to openly challenge the White House withdrawal from the agreement, even in meetings with its American counterparts. 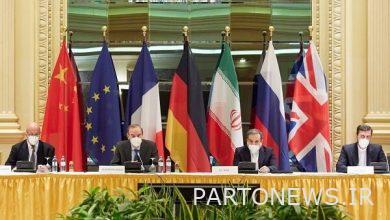 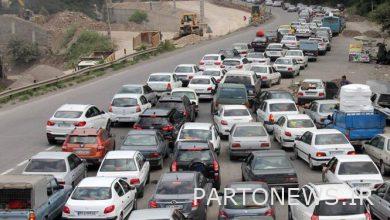 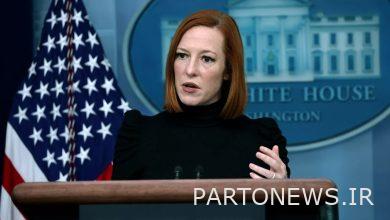 Jan Saki is stepping down as White House spokesman 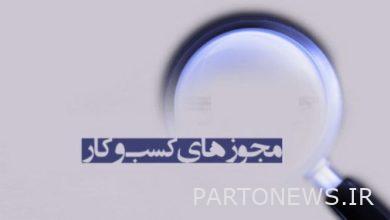