Shahla Nazerian, a veteran of Iranian dubbing, passed away last night, May 25, due to cardiac arrest.

The procession to his eternal home will be held on Wednesday, May 27, at 10:00 AM in the Behesht Zahra (PBUH) artists’ section.

She was the living wife of the late Hussein Erfani and the doubler of films such as “Casablanca”, “Raboka”, “The Godfather”, “Insomnia”, “Dragon Rage” and 2.

Shahla Nazerian was born in 1326 in Tehran. He entered the field of dubbing in 1341, while studying in high school, and in fact, his dubbing career dates back to 1342.

At first, he started narrating with short drawings under the supervision of Ataullah Kameli, Saeed Sharafat and Mohammad Ali Zarandi, and then, due to his talent, he was soon noticed by the dubbing directors as the narrator of the first drawings.

One of his most brilliant speeches is in the dubbing of the famous film “Casablanca” instead of Ingrid Bergman, along with Hossein Erfani instead of Humphrey Bogart.

Nazerian has also appeared in the series “Years Away from Home”, “Snowy River”, “Village Doctor”, “Emily in Newmon”, “The Legend of the Brave” and “Police Officers”.

He has voiced in the cartoons “Bell and Sebastian”, “Dr. Ernst’s Family” and “The Legend of Toshishan”.

خبر پیشنهادی:   Investigating the international dimensions of the martyrdom of "Shirin Abu Aqla" in the role of the world

Shahla Nazerian has worked on the radio program “Friday Morning with You” in addition to dubbing. He has been acting in theaters since 1989, as well as in the TV series “This House is Far Away” (by Bijan Birang and Massoud Rassam) and the story of a city (by Khosrow Masoumi), and the movies “Khoshkhial”, “Per Parvaz” and ” Good Night Stranger “has played a role as an actor.

Performing the TV contest “Talash” with Hossein Erfani are among his other activities.

The disaster that Lampard brought on Everton + Photo 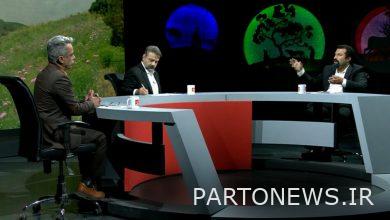 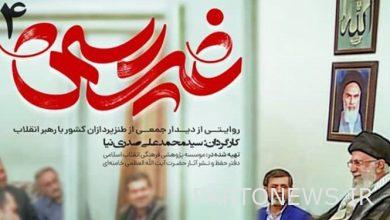 A new episode of the “unofficial” documentary was made 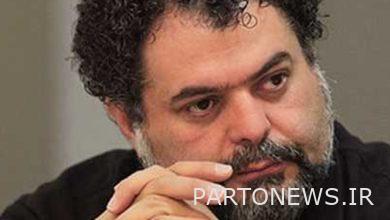 Farhad Besharti: I am going to play in the Muharram series / Memories of playing the first negative role