According to Mes Press, Dr. Ali Rostami, CEO of the National Iranian Copper Industries Company, during the visit of Ayatollah Dr. Seyed Ebrahim Raisi, President and Cabinet, to the Sungun Copper Complex, said: “We are looking to increase the production of copper concentrate in Sungun within the next 4 years.” We will increase 300,000 tons to 1 million tons and achieve the production of 400,000 tons of cathodes for the first time by implementing the smelting and refinery project in Sungun.

The CEO of the National Iranian Copper Industries Company, during his visit to the Songun Copper Complex in East Azerbaijan Province, referring to the passage of the world copper metal belt from Iran in the northwest to southeast direction, said: “This copper metal belt is divided into two parts in central Iran.” One part of the belt includes Semnan, Khorasan Razavi and South Khorasan and then extends to Afghanistan, and the other part of the belt covers the axis of Yazd, Kerman, Sistan and Baluchestan and finally enters Pakistan.
Emphasizing that the country’s copper industry currently has the best opportunity for development and currency exchange, he described the future plans of the copper company and said: “I hope we can increase copper production with the plans made.”
Dr. Rostami, expressing hope for the efforts and plans made, said: “God willing, in the country’s copper industry, we will increase the production of 280,000 tons last year to 1 million tons of copper containing mineral and cathodic within 7-8 years.”
The CEO of the National Copper Company further stated that the valuation of the production of 1 million tons of copper is more than 12 billion dollars and said: “By focusing on the downstream sector, this amount can be greatly increased.”
He pointed out that the $ 12 billion exchange rate is equal to the export revenue of the petrochemical industry, adding: “The National Iranian Copper Company can have an export volume equal to the petrochemical industry and oil and gas.”
Dr. Rostami, pointing out that due to low mineral resources of copper in the world and high and growing demand for this metal, copper has a good global price, added: The cost of this product, which is currently in the Iranian copper industry about 2 thousand It is $ 800 and the average world price is about $ 10,000.
He stressed: “Therefore, copper has the potential to create high added value, employment and significant profitability for the country and the people.”
Explaining the situation of the global copper market and Iran, Dr. Rostami emphasized: This product has a good global market and has been able to have good exports in the most difficult conditions of sanctions.
The family CEO announced the amount of copper exports amounting to 1.6 billion dollars and added: “In the current situation, we want more support for the copper industry to compensate for the historical backwardness of the copper industry in the past decade, especially in the East Azerbaijan region.”
“The honorable people of Azerbaijan expect the production of cathodes and the development of downstream industries,” he said.
He continued: “We are also seeking the divine power in the field of smelting and cathode production to provide for the first time the production of 400,000 tons of copper, which has long been a dream of the Azerbaijani people, with the blessed step of the beloved and popular president.”
He further mentioned the copper industry in terms of having significant copper mineral reserves and economic resources for very powerful development and specified: not only did not receive a Rial loan, but also considering the order of Minister Samat to downstream industries and Its prosperity has helped significantly.
In his report to the President, the CEO of Famli also addressed the approach of the copper company in the field of knowledge and added: “Thanks to God Almighty, we have started good programs and actions in the field of knowledge.” Cooperation and special support for knowledge-based companies operating in the industry and mining sector, support and interaction with university graduates, providing conditions for attracting elites and students without a recruitment test and based on a high grade point average are the most important actions of the company.
The CEO of the Copper Company emphasized: The Copper Company is determined to move towards the production of knowledge-based people, and finally the satisfaction and satisfaction of the Supreme Leader and the honorable people of Iran.
Famli also mentioned the presence of the President and the government delegation in the largest mine in the northwest of the country as a sign of the full governorship of the revolutionary government and said: It shows the government’s determination to implement the Supreme Leader’s statements and to plan and accelerate this area.

خبر پیشنهادی:   Oman: The solution to the crisis in Yemen is the formation of an inclusive national government 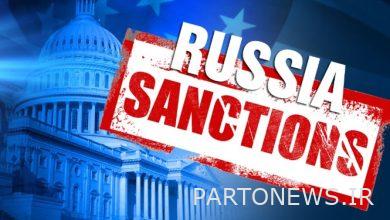 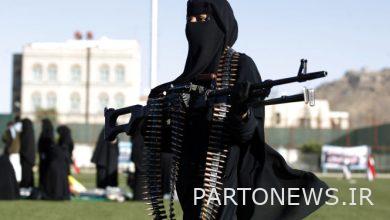 US General: Al Qaeda is still in Afghanistan and intends to attack the United States 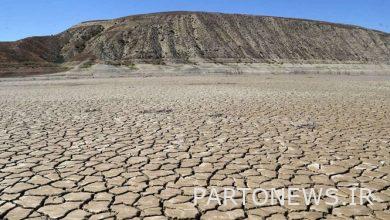