According to Moj News Agency, based on meteorological forecast data and maps, the weather in Tehran province over the next five days, clear skies at times slightly cloudy, in some hours with wind and sometimes relatively strong to strong winds, especially in the evening. And Monday night to Wednesday (July 6-8) in the southern half and in areas prone to temporary dust storms are forecast.

Today (July 26), due to the effect of western transition dust, dusty and reduced visibility and reduced air quality are expected in some hours, and a gradual increase in temperature is predicted over the next three days.

According to the General Meteorological Department of Tehran Province, Varamin and Imam Khomeini Airport (RA) with a maximum temperature of 41 degrees Celsius has been reported as the hottest spot in Tehran Province in the last 24 hours.

Unveiling of 14 titles of books of the Judiciary Research Institute 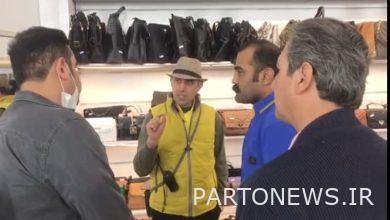 “Call” was keyed in Mashhad / broadcast from Nowruz 1401 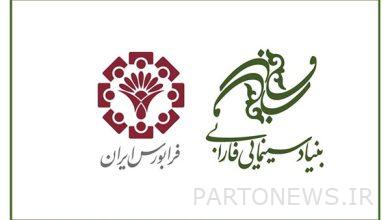