According to Fars News Agency, on the sidelines of the annual conference of the Judiciary, which was held today in the presence of the heads of the judiciary and a number of state and military officials in the Tehran Summit Hall, Hojjatoleslam Mohammad Mossadegh, the first deputy of the Judiciary, unveiled 14 books by the Judiciary Research Institute. .

“Identity Crimes”, “Comparative Study of Friendly Family Dispute Resolution with Emphasis on Mediation”, “Pathology of the Legal System Governing Prisoners in the Light of International Standards”, “The Role of the Judiciary of the Islamic Republic of Iran in Ensuring the Economic, Social and Cultural Rights of Working Children” , “Duties of the Investigator’s Powers and Responsibilities”, “Statutes, Conventions, Protocols and Principles of the Hague Conference on Private International Law”, “Case of the Accused Person in the Criminal Procedure Process”, “Revised Collection of Iranian Laws and Regulations Abroad”, “Speeches In Judicial Independence “,” Changing the Lawsuit and Will “,” The Place of Principles and Examples of Public Law in the Geometry of the Islamic Legal System “,” Revised Collection of Bilateral International Documents Related to the Judiciary “,” Corona Legal Dimensions (Collection of Articles) “and “Conditions for Marriage in the Official Marriage Documents (in the Light of Criticism and Analysis of Judgments and Judicial Procedure)” were the 14 new books of the Judiciary Research Institute that were unveiled on the sidelines of the annual meeting of the Judiciary. 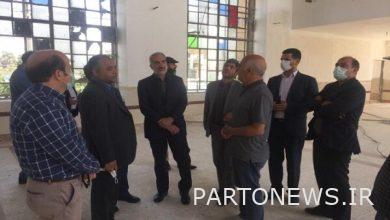 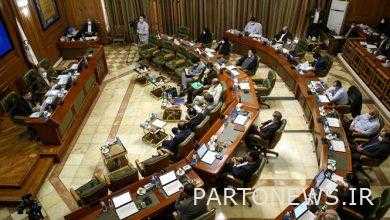 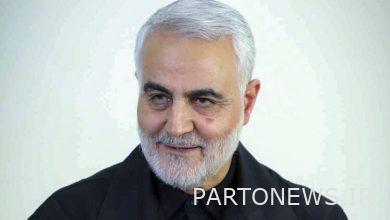 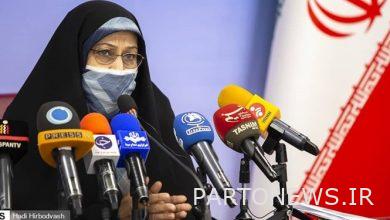