On May 13, Russia fired an S-300 missile at Israeli fighter jets in Syria, causing great concern among the Zionists that the Zionist air force It has decided to change its operational tactics.

According to the Breaking Defense website, Israeli officials described Russia’s action in firing the S-300 system at an Israeli fighter jet in Syria as “very strange and disturbing.”

Israel Channel 13 reported for the first time the attack of a Russian missile system on a Zionist regime fighter while returning home after the Zionist attack on Syrian positions. According to the report, although it is not clear what fighters the Zionist regime used in its operations in Syria, the regime had previously used F-15 and F-16 fighters in its attacks on Syria.

The report went on to say that although no Israeli aircraft were damaged in the Russian attack, this is the first time Russia has activated its air defense system against Israeli fighters, and since 2015, hundreds of Israeli army fighters have not responded. Russia has carried out hundreds of attacks on Syrian positions.

According to the report, Zionist officials declined to comment on the Russian missile launch, and Breaking Defense reported that although there was a telephone line between the Zionist regime and Russia to communicate on Syrian issues, Russia apparently before firing. 300 has not given any warning to the Zionists.

According to the report, some sources say that the firing of the S-300 was in fact a signal of revenge by Russia for the political support of the Zionist regime in Ukraine.

Amos Glad, a retired Israeli army officer who also served as head of the Israeli military intelligence investigation unit, told the Breaking Defense that Russia’s use of the S-300 was probably a warning to “show this.” Moscow is not happy with some Israeli operations in Syria.

According to the report, while trying to get a full picture of the message that Russia intended to convey to the Zionists by firing the S-300, Tel Aviv still expects to make decisions on changing its strategy for attacking Syrian positions. One option is to switch to dropping bombs and missiles from a considerable distance and away from close range operations, which puts the fighters completely within range of the S-300. The bigger question is how Israel will respond to another launch by Russian forces.

“If this is a one-off incident, it’s one thing, but if there is a change in Russian policy, the Israeli government must decide: When a Russian weapon is fired, will Israel attack it,” a senior defense source said. ? “This is an important and serious question.”

An Israeli defense source has claimed that if Iranian forces in Syria fire ballistic missiles at Israel, “Israel will see such an attack directly from Iran and will act on it.”

The report adds that the Zionist regime has begun using “concrete-breaking bombs” to gain access to underground facilities in Syria as part of an increase in attacks on Syrian positions. The May 13 attack by the Zionist regime, which responded with the S-300 system, used JBU-28 bombs, and images of the Zionist regime’s spy satellites showed that the Syrian facility in Masyaf had been severely damaged in the Zionist attack.

خبر پیشنهادی:   The Russians are looking for a cracked version of Microsoft software

Breaking Defense wrote at the end of its report that the Zionist regime has asked the United States to sell the GBU-72 concreting weapons to the regime, but the status of Tel Aviv’s request is still unknown.

China returns to the second largest bitcoin miners despite the mining ban!

Increasing dust is a punishment for our actions 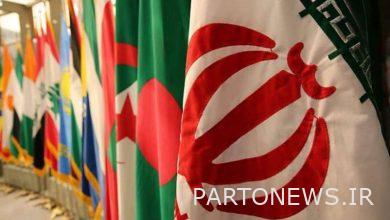 The foreign policy of the thirteenth government; Extensive and pragmatic 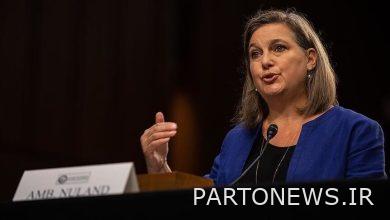 Washington does not support gas pipelines in the eastern Mediterranean 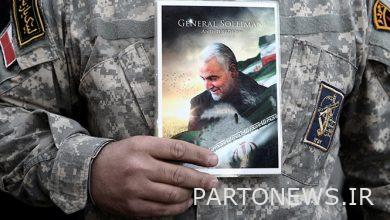 What did Western officials say about the assassination of Sardar Soleimani? 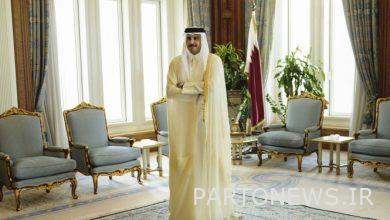