According to the Fars News Agency’s urban group, the twentieth meeting of the Tehran Social Injury Camp, chaired by Alireza Zakani, the mayor of Tehran, was held this morning, Sunday, May 25, 1401, in the presence of representatives of the responsible agencies in the field of social harms, especially collecting drug addicts.

At the beginning of this meeting, the latest status of the approvals of the 18th session of the Social Injuries Camp in Tehran was examined.

Following the meeting, the mayors of the areas involved in the problem of drug addicts presented a report on the latest situation of collecting drug addicts from their areas.

Seyed Mehdi Hedayat, the mayor of District 19, in a short report, referring to the need to create a collection quota for this region, announced: out of about 1000 drug addicts in the region, 300 of them have been collected, and if the collection quota is created, the rest will be ready to collect. There are also drug addicts, and as a result, 75% of the red plaques in the area were destroyed, collected and sealed.

خبر پیشنهادی:   How to observe the Islamic decency of some in Gorgan is not appropriate for Dar al-Momenin - Mehr News Agency | Iran and world's news

The mayor of District 12 continued: 141 abandoned and ruined buildings were identified in the district and their information was provided to the police.

Morteza Rouhani, the mayor of District 16, also announced in a short report: From the beginning of the plan to collect drug addicts, 1,420 addicts were collected from the district and about 7 places were sealed.

Mehdi Sabbagh, the mayor of District 15, stating that 1,900 drug addicts have been collected from the district, said: 180 sealing units and land use changes have been carried out in District 15.

Ehsan Sharifi, the mayor of District 5, also stated in his report: The contract for 5 light towers has been signed and last night 101 people were stationed in our greenhouses.

Mehdi Salehi, the mayor of region 2, stated: This is the latest report on the condition of the Farahzad Valley River, which was obtained during a visit on Thursday.

The nineteenth session of the Tehran Social Injury Camp was held last week in the garden complex of the Museum of Sacred Defense with the participation of cultural and social activists.

Is it necessary to change the base volume for the stock exchange? 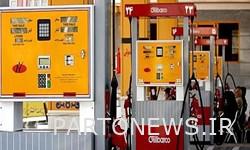 Small refueling stations will be established in Tehran 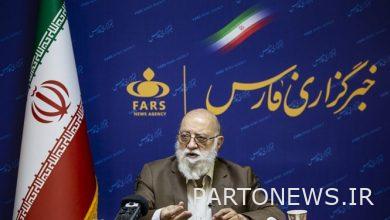 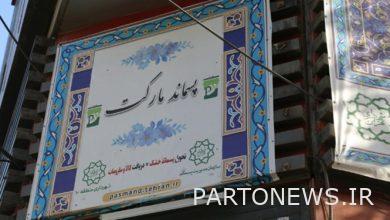 Operation of the largest dry waste delivery complex in Tehran 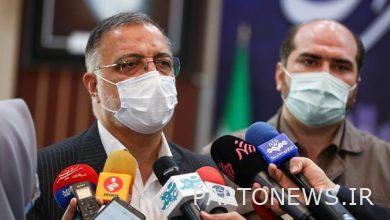