According to Tejarat News, the car supply case in Commodity Exchange It is one of the issues that has been accompanied by many ups and downs in recent weeks, and nevertheless, in May, we saw the beginning of the car supply mechanism in the commodity exchange.

It was on 28th of Ordibehesht 1401 that 850 “Kara” model trucks were offered in two types of four cabins and two cabins, which was relatively suitable and prosperous for the first supply. In this regard, another part of the cars was scheduled to be offered on the Commodity Exchange today, which was suspended by the Ministry of Silence in a night letter.

Manouchehr Manteghi, Deputy Minister of Transportation Industries of the Ministry of Silence in a letter to Commodity Exchange And based on the resolution of the 63rd meeting of the Economic Coordination Council, announced the suspension of car supply in the commodity exchange. This official, who was the CEO of Iran Khodro during the government of Mahmoud Ahmadinejad, is now one of the deputies of Seyed Reza Fatemi Amin, the Minister of Silence of the 13th government.

According to Javad Fallahian, a capital market expert, the suspension means opposing transparency in the car market, increasing rents and increasing brokers’ profits.

This capital market expert believes that by suspending the supply of cars in the commodity exchange, this product will not reach the people at a real price. On the other hand, astronomical profits are made by dealers, and in fact, it can be said that this lack of supply is a signal for dealers and owners of car trade shows.

خبر پیشنهادی:   What services cannot be performed without the registration of the real estate system?

Fallahian explains with an example the situation of car supply in the commodity exchange: at the time of cement supply in Commodity Exchange Brokers objected and somehow blocked the supply. But now cement trades have a clear and definite price and are somehow traded at the real price.

The important thing is that these two cars were to be released today. They are not priced by the Consumer Protection Organization and these cars are sold directly. With this suspension, the supply of all cars was somehow stopped in order to cut the roots from the tail, so that one day certain pricing machines would not enter the commodity exchange.

Mohammad Norouzpour, Director of Inspection and Member Affairs of Iran Commodity Exchange, stated in a letter to brokerage companies that despite preparing the necessary infrastructure for car trading in the Commodity Exchange, according to yesterday’s letter from the Deputy Minister of Transportation Industries of the Ministry of Silence. Economically, the supply of cars on the commodity exchange is suspended. 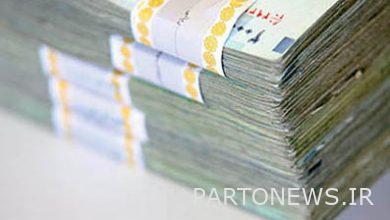 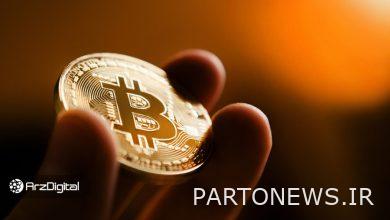 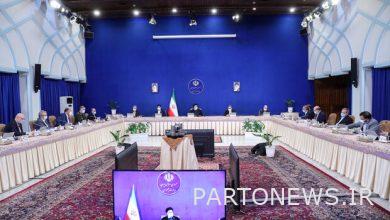 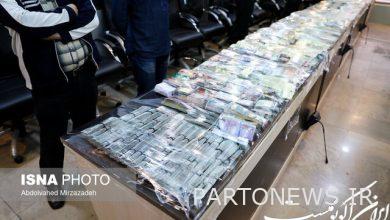