According to Tejaratnews, capital market experts make weekly forecasts for Tejaratnews and in these forecasts, they select a specific group or stocks as the market leading group. In the last few weeks, most forecasts have been negative. Experts believe in this trend only Single shares They can be positive in the market.

A single share here means the purchase of a particular share from a particular group, and not all shares of a group can advance the capital market.

Message from Eliaskordi, a capital market expert, in an interview with Tejarat News Single share He said: “It may seem that the term means a single share of a person on the trading portfolio and its portfolio. In other words, a person with an asset in the capital market decides to have only a certain share, and it is called a single share. That is, he works on only one stock and focuses his capital on that.

“Nevertheless, in the weekly forecasts made by experts,” he said Single share Becoming is a little different. This one-share forecast means what stocks are leading next week and what is happening in the market.

Eliaskordi continued: When we say that one group is superior to another special group. This means, for example, that the car group is more likely to grow than other groups in the coming weeks due to news, analysis or events. Either the cement group or the bank has better conditions. So in fact, a certain group has better conditions than other capital market groups.

He explained: Now this share can be in the stock market or over-the-counter. It is important that a particular group or stake takes an upward trend over the next week. But when we say single stock or single stock, the analyst means that one or two shares are likely to be better off next week. That is, they clearly say that I do not know which group has better conditions, and if there is a market, at least a few shares will be positive.

Referring to the balanced forecast of experts, the capital market expert said: “Once an expert says that balanced means that a certain group or share in the market will not grow or decline much.” For example, the car group will improve by 10% next week and its price will go down, but for example, the share of Khavar will go up by 10%.

He explained with another example: there may be shares in the refining, petrochemical, cement or sugar groups. So when we talk about single shares, many people think of becoming single shares, or buying a particular stock. But this means that one or more shares are likely to be positive.

Eliaskordi said: “We have a series of groups in the capital market that have two symbols in them, for example.” For example, the symbols of a series of groups are three or four. They are also talked about by the group, that is, we say some group, but in relation to Single share We mean special groups. 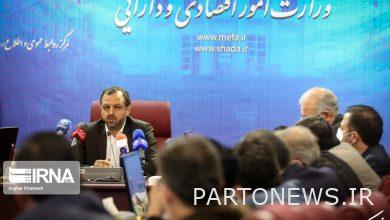 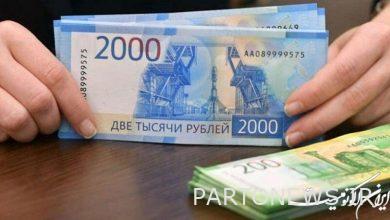 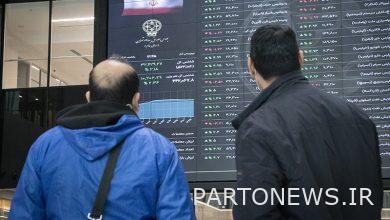 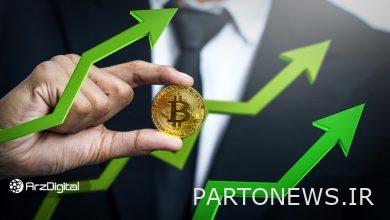