For more than a decade, the bright orange logo of Bitcoin (BTC) has been synonymous with financial freedom amid the modern recession and tight government oversight. However, contrary to the mysteries surrounding the origin of bitcoin, the development of the bitcoin logo ₿ ₿ has been recorded relatively deep in the internet.

When Bitcoin was introduced 13 years ago by its creator, Satoshi Nakamoto, the first bitcoin logo contained a gold coin with the word “BC” embedded in the center, as shown below.

However, on February 24, 2010, Nakamoto came up with a new bitcoin logo that saw the text “BC” replaced with “₿” on the gold coin. Based on community feedback, Satoshi then made changes to the new logo, which was soon accepted as the official Bitcoin logo. 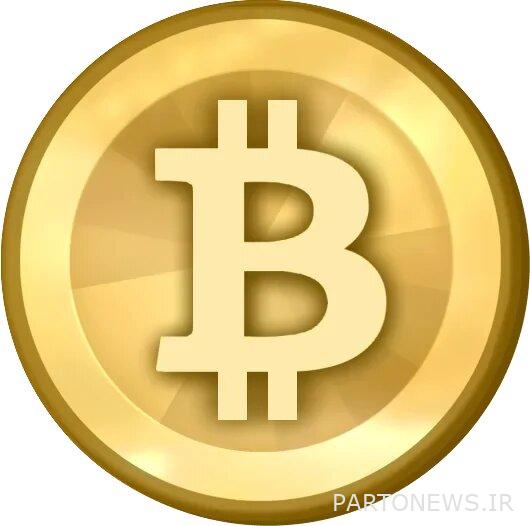 The decentralized nature of the Bitcoin ecosystem allows the general public to contribute in a variety of ways based on community consensus, including logo design to the Bitcoin network. On November 1, 2010, Bitcoin, a member of the Bitcoin community, released a new Bitcoin logo based on the Satoshi design. This time, however, the designer decided to replace the gold coin with a symbolic orange circle, tilting the “₿” logo by 14% clockwise.

As a result of widespread public support, Bitcoin Design has been recognized as the official Bitcoin logo for the past 12 years.

After the release of the final version, Bitboi stated: Now everyone can use the graphics freely and without any restrictions, even for commercial purposes.

The show's union council was re-formed 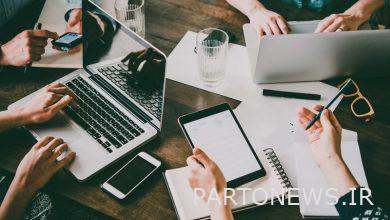 Do startups open their feet to the stock market?

Which cars became cheaper in December?

Failure of banks to pay mortgages