In this ceremony, the main and alternate members introduced by the cinema classes were introduced by the deputy of evaluation and supervision of the organization and then, while introducing the new members of the council and presenting the rulings by the deputy of evaluation and supervision, about the current conditions of cinema and screening necessities. Potential and actual threats took place in front of the cinema.

Bilateral and constructive interaction between the guilds and the cinema organization, the organization’s special support for the screening works, the central justice in determining the films, and… were among the topics raised in the first meeting of the Screening Guild Council in the new era.

The meeting of the new council of the show was postponed due to the delay in introducing the representatives of the guilds, which was finally held today, Sunday, June 20, 1401, in the presence of all members at the cinema house.

In addition, in the absence of the Screening Guild Council, the Screening Strategic Council was temporarily responsible for deciding on the screening and introduction of films, which, with the formation of the Guild Council, henceforth, reviewed its main task and mission and created effective solutions. In meeting the needs of the show, proposing supportive methods for screening movies, planning the screening of films produced during the Corona era, strengthening and developing the domestic market of Iranian cinema, protecting the rights of Iranian cinema audiences, paying attention to the country’s hypothetical priorities in planning and editing Screening regulations و will pay.

What is the story of the orange bitcoin logo?

Extension of the call for the press competition of the Association of Theater Critics, Writers and Researchers 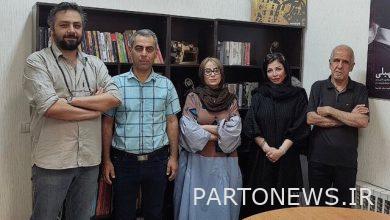 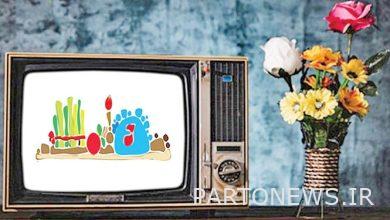 Seven cinemas on TV on April 26 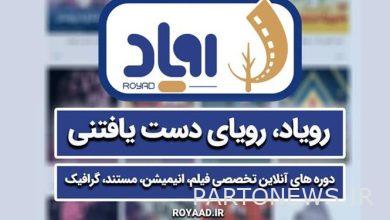 The peak organization enters cinema education with the “Royad” system 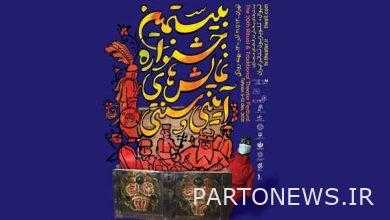