Have you ever met a person who was horrified and disgusted when they saw a lot of holes next to each other? These people are unable to look directly at a bee hive or a sunflower because they are terrified. In this case, it is said that the person has trypophobia. To know more about what trypophobia is, stay with this article from the online positive green pharmacy magazine until the end of this interesting and readable article.

People with trypophobia are disgusted by small holes that are placed next to each other, bumps, holes or irregular patterns. This feeling of disgust can be accompanied by fear, but the person will not necessarily be afraid. Most of the time when you ask what trypophobia is you are told fear of holes. But the truth is that trypophobia is not limited to the fear of holes. It is possible that the person also feels fear and disgust from the protrusions or patterns that are placed next to each other.

What is the cause of trypophobia?

Scientists do not know exactly what causes people to develop trypophobia. One theory is that when these people’s brains encounter holes or pits placed together, they associate it with danger. That is, for example, at the same moment, the skin of a snake or the eye of a tarantula is evoked in his mind, or he remembers a specific skin disease.

Another theory about what is the cause of trypophobia is that the brain spends more energy and oxygen to recognize the patterns of holes placed together, and that is why the feeling of distress arises. Trypophobia may also be a feature of obsessive-compulsive disorder (OCD).

What percentage of people in the world have trypophobia?

We told you what trypophobia is. Some studies show that 17% of children and adults have some degree of trypophobia. It means that out of every 6 people, almost one of them has disorder phobia or trypophobia.

Two interesting points: First, the term trypophobia was first mentioned in 2005 and there was no mention of it before. Second, trypophobia is more common in women than in men.

Be careful that trypophobia is not recognized as a mental disorder, but if the fear and disgust caused by it is too annoying, it can be classified as a special phobia or special phobia.

What are the symptoms of trypophobia?

If you are wondering what are the symptoms of trypophobia, you should consider the following symptoms:

Shivering, dry mouth and pale skin can be other symptoms of trypophobia. 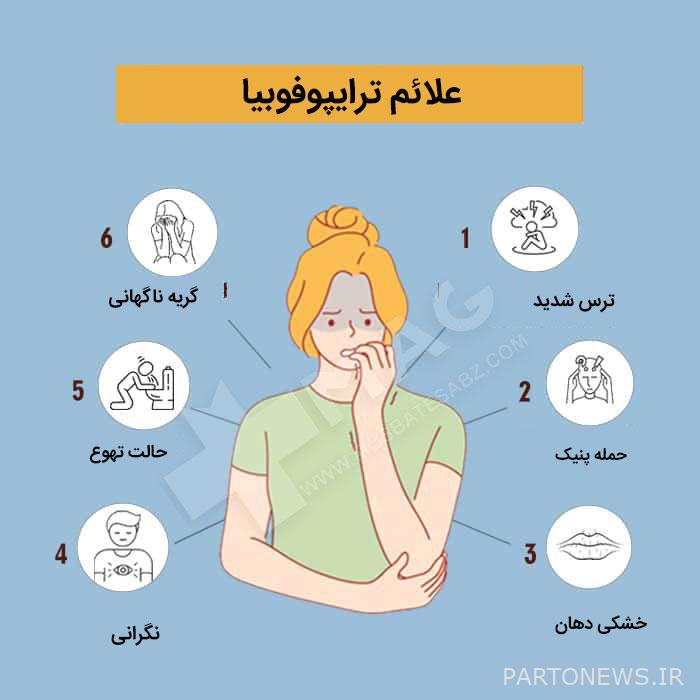 What people suffer from trypophobia?

We said that trypophobia is more common among women than men. Also, if you have the following symptoms, you are more likely to have trypophobia:

How do we know if we have trypophobia or not?

Although you now know what trypophobia is, you may be wondering how you can be sure if you have it or not! We said that trypophobia is not considered a mental disorder because although it is uncomfortable, it does not cause a person to lose his ability to function and become disabled. Since trypophobia is not a disorder, there are no specific criteria for its diagnosis.

But you can use online tests that check trypophobia in Google. In these tests, a person usually has to look at different images for 1 to 8 seconds. Some of these images have holes or special patterns. The person is asked to estimate how long they were able to look at each picture. At the end of the test, it will be determined whether he has trypophobia or not.

What are the complications of trypophobia?

In cases where the intensity of trypophobia in a person is high, it may have an adverse effect on his abilities. For example, a person has difficulty going to work, school or university. In this case, the following complications occur:

It is interesting to know that trypophobia is a very dangerous insect that even touching it causes skin burns and can even lead to death within a few days. This insect was observed for the first time in India.

Is there a cure for trypophobia?

A psychotherapist may also use cognitive behavioral therapy, or CBT. This therapy helps change your perceptions and responses to situations that trigger trypophobia.

Anti-anxiety medications are not usually prescribed for trypophobia. But if the intensity of trypophobia in a person is high, the psychiatrist may also recommend the use of anti-anxiety drugs in a short period.

How to prevent trypophobia?

What is the way to get rid of trypophobia? You can use relaxation techniques such as meditation, mindfulness, or visualizing relaxing images. Yoga exercise can also be very suitable for creating a sense of relaxation in you.

What are the other strange phobias in the world?

After we explained to you what trypophobia is, now it’s time to get acquainted with some of the other strange phobias in the world:

Of course, strange phobias do not end here. You may encounter even more strange ones than the ones above.

What is trypophobia? The fear of holes or bumps placed together is called trypophobia. Trypophobia is not a mental disorder, but if it is severe, it can even make it difficult for a person to continue living. If you have trypophobia and this problem bothers you, it is better to see a psychologist. Don’t worry, you can get rid of trypophobia forever with proven techniques. In most cases, this problem is resolved without the need for medication. 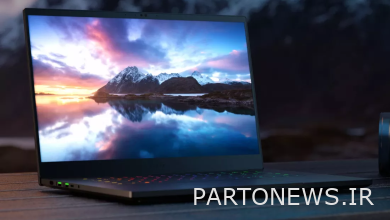 Razer introduced its Blade 15 laptop with a 240 Hz display 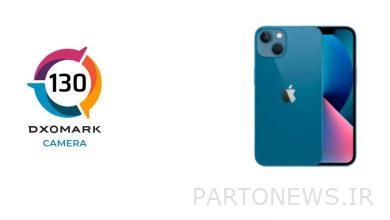 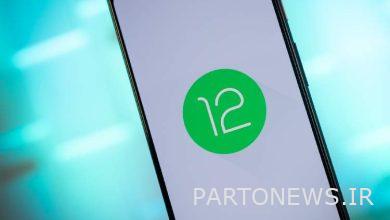 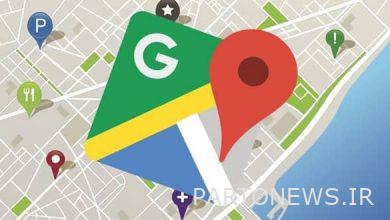 How to share your live location on Google Maps with others