According to Tejarat News, the fiscal year of many companies operating in Exchange It is over and these companies are holding their annual meetings. Which companies made the most profit in these forums?

The annual general assembly of Bahman Diesel was held with the symbol of Khadizel. The company registered a net profit of 124 Tomans per share with a registered capital of 800 billion Tomans.

Also, the cash profit of each Khadizel share reached 14 Tomans with an accumulated profit of 1004 billion Rials.

The accumulated profit of biotics is equal to 13 billion Tomans and the cash profit per share reached 124 Tomans.

Also, the capital of this company is equal to 10.7 billion Tomans and with this capital, it has been able to realize a cash profit of 62 Tomans for each.

Elixir Pharmaceutical Company held its annual general assembly with the symbol of the heart. Participation in this forum set a net profit of 718 Tomans per share and a cash profit of 673 Tomans.

What is a stock exchange assembly?

A general meeting is a meeting of a limited number of shareholders and directors of a listed company, which is held to determine the tasks for the company’s activities or other decisions. Participating in stock exchanges brings benefits to shareholders and the company itself.

Will the results of car sales be announced today? + Video 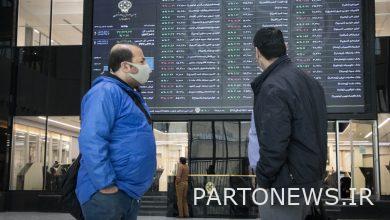 Forecasting the future of the capital market / Is the index hitting its previous ceiling? 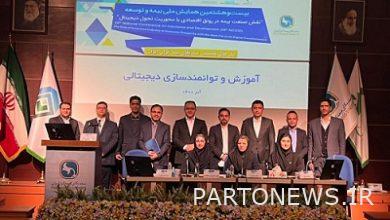 Education and empowerment are the key to digital transformation 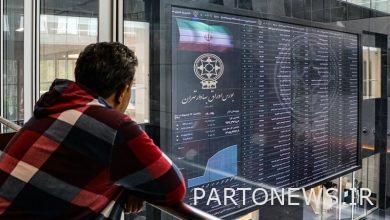