According to Tejarat News, Meysam Fadaei, in connection with the Radio Eqtesad program, added about the reasons for the increase in the amplitude of fluctuations: “After the beginning of the new year, the capital market started a positive trend. Variables affecting the market have also been eliminated.

He added: “One of the variables affecting the market was to determine the ambiguities of the 1401 budget. This ambiguity has been removed and the market conditions are such that it was favorable to increase the range of fluctuations.”

“One of the main features of the capital market is the issue of liquidity,” Fadai said of the impact of OTC action and its contribution to the capital market. The amplitude of the fluctuation was a limit to prevent market excitement in previous years, which has increased in proportion to the fluctuation amplitude with the growth and maturity of investors and increasing the analytical depth of investors.

The CEO of OTC added: “In this regard, to increase liquidity in the capital market, the range of fluctuations increased, which is the increase in the first stock market and OTC, where more profitable companies were usually accepted in these markets.”

He also said about reducing the negative distance of the oscillation range: the market should be a symmetrical and balanced market. We experienced an asymmetric range in the market, from minus 2 to positive 6, which did not have very good effects.

The CEO of OTC on whether we will see an increase in the range of fluctuation or not said: According to the decision of the Exchange Organization, after 3 months, the Exchange and OTC will submit an analytical report of the range of fluctuations to the Exchange Organization whether the market conditions are ready to increase the range again or not. ? And if the variables considered by the stock exchange organization are positive and can be increased, there is a probability of revision in the next three months, which is the same as 10%. 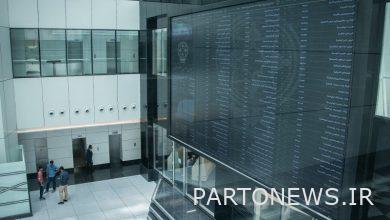 When will Shasta shares open? 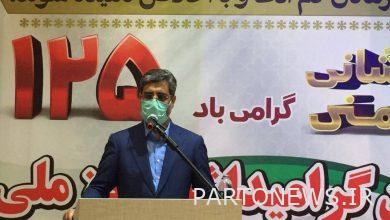 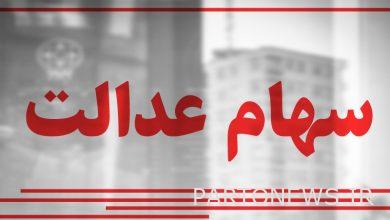