According to Tejarat News, Justice shares At the end of the last week of June, it dropped by more than one percent. Also, the total stock index decreased by 2% and is coming to an end at the level of 1,533,000 units.

How to register a new justice stock

According to the officials, the allocation of justice shares to the survivors is scheduled to begin in July this year. There is no need to register during this period and only those who have been identified by the government can receive it.

According to statistics, there are 20 million remnants in this field and only some of the remnants are supposed to take shares. It is not clear whether shares will be allocated to the rest of the community.

خبر پیشنهادی:   To which market does the JCPOA send people's capital?

The first group are those for whom justice shares have been issued but the relevant agencies did not deliver the invitation to them in a timely manner. Nearly two million people are on the list and have not yet gone through the legal process.

The second group of people are covered by the relief committee and the welfare organization. This group includes people such as villagers, factory workers, social security workers, seasonal and construction workers, etc., who number nearly 16 million people.

Therefore, there is no need to register and it will be given to the shareholders in summer.

Read the latest news on the transfer and value of justice stocks on the Tejarat سهام Justice سهام stocks page.

The iPhone 14 series will arrive with a smaller battery 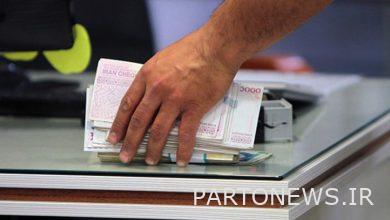 How much does a 480 million loan cost? 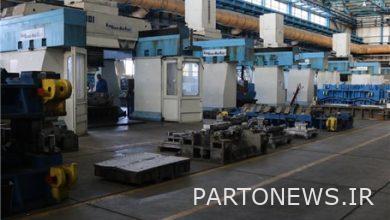 Save $ 50 million from domestic manufacturing in Mazandaran 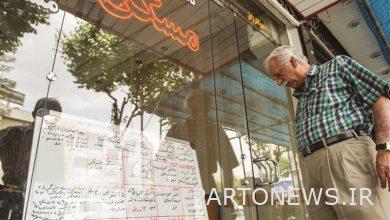 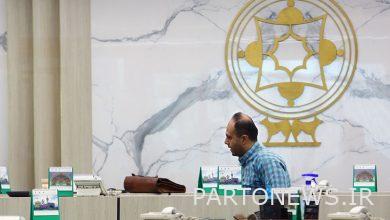 Reduce the metals of the stock market / Do the car symbols remain closed?