According to Tejarat News, the news of car production by gold group It has been discussed for a long time. But some time ago, the executive director of this group announced that Zar Khodro has received new permits to establish a car factory from the Ministry of Security.

Before this, Morteza Soltani, one of the directors Zar Industrial Group He explained about the new car production and said: a revolution is going to be created in the Iranian automobile industry and completely different cars will enter the market. Different cars than those produced in the last 40 years. Another promise made by this group is the production of high-quality and economical cars.

Morteza Soltani, one of the managers of this group, had previously announced, “As this collection has very reliable brands in the food industry, it has been able to design and bring to the production stage the largest project in the field of sweets and chocolate in terms of quantity, quality and value chain in the world. Car production can also make a big revolution.

When will these cars be released? Zar announced that he produces economical cars. What is the possible price of these products?

Not long ago, Farbad Zaveh, an expert in the automobile industry, said in a conversation with Tejarat News: “If this industrial group starts its activity, it will succeed in supplying cars to the market in about two to three years.” But it does not seem that the circulation of this company is more than five to ten thousand units. Of course, this number of circulation is also for specialized car manufacturing companies. But this company does not specialize in the automotive industry.

Regarding the price of gold products, this auto industry expert added: This company claimed to produce economical cars. While with the current purchasing power of the people, economy cars should have a price between 200 and 300 million tomans. But if companies other than prominent car manufacturers start operating, due to their high production costs, we cannot expect to produce a car with a low price. Even if this company produces a product called Renault Kwid in the country, it has a high final cost. As a result, it is sold at a high price.

But before that, the ministry estimated the production and supply of Zar Group cars in the next five years.

Armenia's interest in deepening and expanding environmental cooperation with Iran 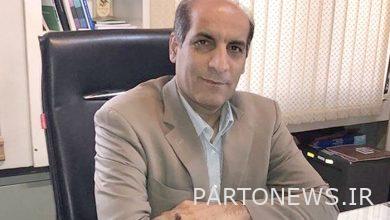 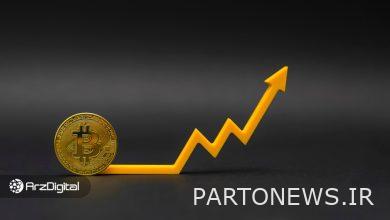 Has Bitcoin returned to its uptrend? 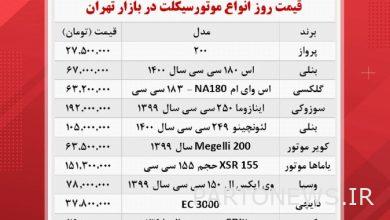