According to Tejarat News, read below the names of the cars that will be offered in the commodity exchange next week.

Saipa also offers Shahin at a price of 304 million tomans.

The delivery date of the products that are to be offered by Iran Khodro in the stock market is 31 April 1402, and Shaheen will be delivered to customers by Saipa on 30 April 1402. Bahman Motor will also deliver Kara and Fidelity to its customers on March 14.

The percentage of advance payment is 100% in Tara, Peugeot 207 manual and automatic and Shahin cars, 50% in Fidelity 7-seater and 10% in Kara double cabin.

Regarding the sales on 18th of December, it should be mentioned: each national code is allowed to place an order on one of the codes on the release date and for one car, and buyers must be 18 years old.

On the other hand, the people who succeeded in buying from automobile companies in the previous sales and since the beginning of 2018 are not able to register an order.

Buyers, in order to continue the purchase process at the same time as settling the amount of the transaction in the stock exchange (up to the end of the allowed settlement period in the stock exchange), refer to the internet sales site of Iran Khodro products at the address here (esale.ikco.ir) to create and complete a personal profile and At the appointed time, which will be notified via SMS (completion of the payment for the legal belongings), in addition to choosing the authorized representative, choose the insurer of your choice and proceed to deposit the insurance and numbering fee and the fixed fee in the amount of 4 million and 371 thousand 310 Tomans plus 13% for taxes and legal fees for Peugeot 207 manual and Tara manual cars and 12% for Peugeot 207 automatic cars, which should be paid based on the transaction amount of the buyer.

In case of non-payment of the costs up to 5 calendar days after sending the text message (completing the payment of legal belongings), in proportion to the buyer’s delay in depositing the additional funds, the delivery time of the car will be changed and the customer is obliged to pay a penalty of one tenth of the transaction value for each day of delay. Before the car is delivered.

It is possible to choose custom colors and specifications according to the table of general supply conditions.

"No Goodbye"; Unsaid stories from the asylum of Kimia Alizadeh and Saeed Melai on TV 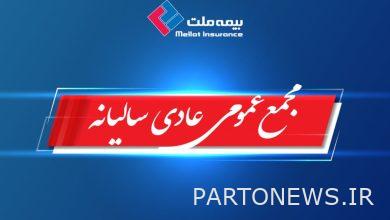 The nation’s insurance sits in the assembly 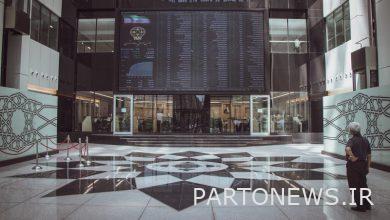 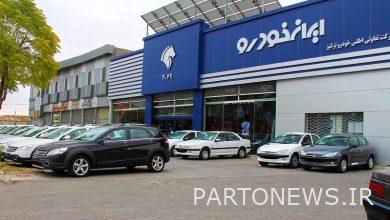 The winners of the Iran Khodro lottery have been determined – Tejaratnews