Despite extensive market correction over the past week, some digital currencies, such as Quantum, have managed to grow by more than 100%.

to the Report The Daily Hoodel tops the list of XYO tokens. XYO is a decentralized network of devices that anonymously collect spatial or geographic data. The market value of this digital currency is more than $ 590 million. Over the past week, the XYO price has hit a record $ 0.05. Prior to the jump, the XYO was in the $ 0.013 range; In other words, the digital currency has grown 285 percent in one week.

Oasis Network (ROSE), a decentralized Chinese blockchain network focused on privacy, recorded a growth of 167%. The ROSE price rose from $ 0.12 to $ 0.32 during this uptrend. Each unit of this digital currency is currently trading in the range of $ 0.24.

Algorand (ALGO) was another digital currency that managed to experience significant growth. Within a week, the Algrand price rose 102 percent to $ 2.41. Despite this rise, Algrand’s price is still 33% away from its historical peak.

Wallace (VLX) jumped 100% in one-week highs to $ 0.18. Prior to the jump, the digital currency was trading in the $ 0.09 range. Wallace is an AI project working on the Chinese blockchain platform. Wallace is currently priced at $ 0.13.

The post Which currencies won the market last week? appeared first on currency.

WhatsApp works on the ability to convert voice messages to text 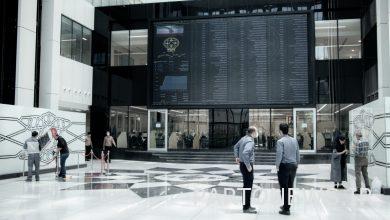 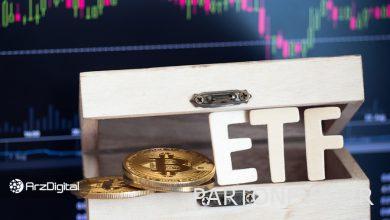 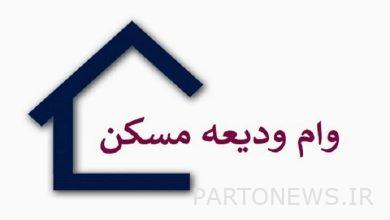 Banks’ instructions for paying a mortgage loan are different 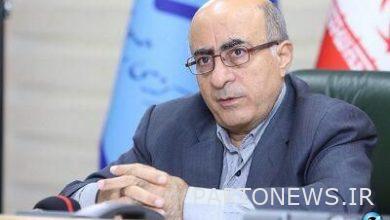 Banks should take control of their balance sheet growth seriously