According to IRNA, while US President Joe Biden is scheduled to travel to the Middle East, including the Occupied Territories, Palestine and Saudi Arabia, for the first time since taking office, some speculations about Biden’s travels will be discussed. There is talk of the formation of a Middle East NATO, as King Abdullah II of Jordan recently spoke of Amman’s interest in building a military alliance similar to the North Atlantic Treaty Organization (NATO).

In the past decades, the countries of the West Asian geopolitical region have repeatedly tried to provide regional cooperation and interaction in the form of comprehensive coalitions, thereby countering common threats; Alliances such as the Islamic NATO, which was designed to counter the influence of Marxist ideas in the region, or the Gulf Cooperation Council, which was formed to provide collective security for the Persian Gulf, but none of which has so far succeeded in achieving its predetermined goals. To move.

But the history of NATO in the Middle East goes back to the idea of ​​”Arab NATO”, which was introduced in 2017 after the presence of former US President Donald Trump in Saudi Arabia.

King Salman of Saudi Arabia invited the leaders of 15 Arab countries, plus Turkey and Pakistan, to attend an “Arab-American” summit at the same time as the US president’s visit; An invitation that, above all, was an attempt to form a new coalition.

Saudi Arabia, Bahrain, the United Arab Emirates, Qatar and Kuwait are mentioned as countries located on the southern shore of the Persian Gulf and are always among the supporters of this type of plan and the list of members of this type of military-defense coalition; Countries where, of course, there are widespread political and military differences between some of them, such as Doha and Riyadh.

Beyond what are the a priori and a posteriori goals of such coalitions, and whether or not there is the capacity and ability to form such coalitions, it can be emphasized that the countries of present-day West Asia or the Middle East are in the middle of becoming a system of chaos. And basically the order and distribution of power between them is in a state of flux and transition. In such a situation, talking about lasting military alliances between them is more like a discourse or propaganda debate in the eyes of many analysts.

The Middle East that the Trump administration has left behind is a much more complex Middle East because it supports the normalization of relations between the Arab states and the Zionist regime in a systematic and hierarchical coercion process in which Palestine is the main subject of this turbulent entanglement. In the end, a kind of crisis maximization in this region is always crisis-prone.

Also, as we face a post-American Middle East, the emphasis of officials in some Arab countries, such as Jordan, on supporting the formation of NATO in the Middle East is a form of pressure on the Biden government to re-enter the region; Washington, which wants to reduce its strategic weight and spending in other areas with its Pinot To Asia policy.

In a note titled “Post-American Middle East” in December 2019, Richard Haas, President of the Council on Foreign Relations, noted the beginning of post-American processes in the Middle East. Get yourself out of such an equation.

Some analysts believe that there are 10 geopolitical factors that hinder the formation of military alliances in the Middle East; These geopolitical factors and components can be classified into five general forms: geographical, military, political, economic and social.

خبر پیشنهادی:   2 Iran's ideas for trade with Russian gas/ The route of gas export to 4 neighboring countries will be opened

Geographical location of the Persian Gulf and North Africa (MENA), increasing environmental problems and reducing resources, increasing military-arms competition, intervention of supra-regional powers, continued activities of terrorist groups, oil and geoeconomic barriers (similar economies), together Identity tensions, the lack of democracy and independent governance, confrontational approaches in foreign policy, and ultimately the lack of internal consensus factors have prevented many of these countries from entering a phase of operational coalition building.

Finally, it can be emphasized that any coalition building in the Middle East is the result of a priori and a posteriori components and elements that are on the path of current developments and transformations. Instead of being a solution to security challenges and puzzles, such alliances have essentially become a complex security equation over time, exacerbating regional crises.

Bank D organizes the contest "The future is waiting for your kindness".

What happened in the last meeting of the social camp in Tehran? 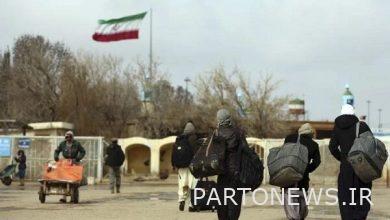 The burden of Afghan migration is on Tajikistan, Iran and Pakistan – Mehr News Agency | Iran and world’s news 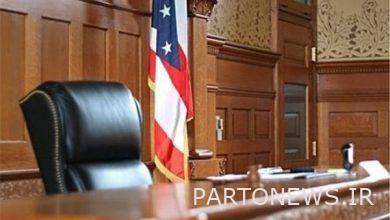 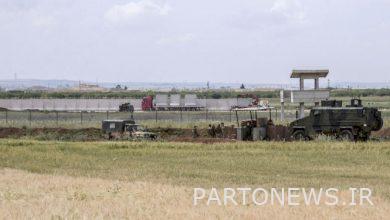 Turkey built a 221-kilometer wall on the border with Iran 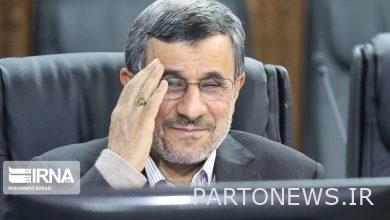 Mr. Ahmadinejad! Where do you get accurate information?