According to Tejarat News, the first refinery fund consists of the remaining government shares in four refineries in Tehran, Tabriz, Isfahan and Bandar Abbas. The fund was offered in a situation where the stock market was in a downward trend, and the dispute between the Ministries of Oil and Economy over the management of this fund became an excuse for a strong fall in the stock market.

The value of the funds was halved

Also, this symbol stopped from the time of underwriting, which was in the summer of 1999, until December, and the shareholders’ capital in this fund was blocked for about three months. Of course, these funds did not return well after reopening on December. In a way that in the first days of its transactions in the second week of December of the same year, it reached the underwriting price. This issue, which caused many shareholders to protest, forced them to sell the first refinery, which was not profitable.

خبر پیشنهادی:   How to buy a car from the commodity exchange / car market is finally becoming clear

It should be noted that the dollar exchange rate, oil prices and crack spreads of the refinery industry, etc., affect the profitability of refinery companies, and a decrease or increase in the rate of these cases can lead to a fall or growth of refinery stocks. Of course, this year all these components had an increasing trend and the profit of these funds is expected to increase as well.

What is the price of this fund in the stock market?

With the start of the new year, the overall stock market index started to increase, and due to that, government funds also increased in price. At present, the price of each share of this fund is 7,680 Tomans.

Despite the price increase, shareholders are still at a loss, and some analysts believe that this loss-making trend will continue in the long run. It may take several months for government funds to reach the initial price that shareholders bought at a discount.

This unacceptable return of the First Refinery forced the Exchange and Securities Organization to look for a way to change the situation. As a result, on April 20, Majid Eshghi, the head of the Exchange Organization, gave three strategies to improve the condition of these funds so that the prices of these funds would be closer to their intrinsic value.

Under these three proposals, non-governmental shareholders of these funds must be able to cast their ballots. Previously, only the government could directly influence the fund assembly, and other real and legal investors could not participate in the decision-making of these funds.

According to the second proposal, these ETFs will become active and sectoral funds. This means that funds can change the composition of the stock portfolio and have a market. This is while before, in the stock portfolio of the First Refining Fund, only four symbols of “Shatran”, “Shepna”, “Shebandar” and “Shabriz” and in the stock portfolio of the First Refinery Fund, the symbols of “Webmelt”, “WebSader”, “and Trade” “Etkam” and “Alborz” existed and were managed with inactive management (impossibility of changing the number of existing shares and buying and selling a new symbol).

The third proposal is the possibility of selling the preferred units of these funds in an auction and transferring them to the private sector to attract more liquidity. This proposal is also in line with the first proposal and has raised the possibility of selling privileged units in order to attract new resources and use them in the management of the fund in order to increase the maneuvering power of investment.

Surveys show that at present these three strategies have no effect on the price trend of funds and in some days and weeks shareholders’ losses have increased more than before. It remains to be seen what solution the stock exchange officials will propose to change the status of these ETFs.

A new appointment in Arman Insurance 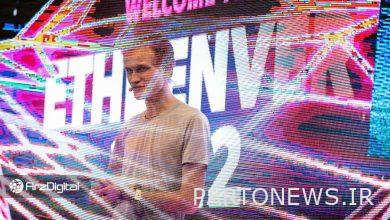 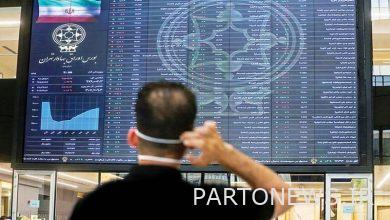 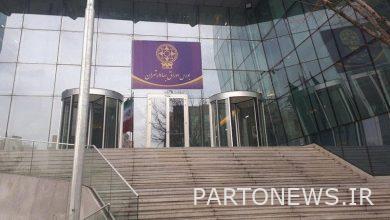