According to the budget law of 1401 as well as the new amendment of article 10 of the law on organizing the automobile industry, another 20% of their products must be sold to the owners of used cars. According to the budget law, 10,000 cars will be allocated to veterans at the same factory price. Therefore, only less than 30% of the products remain that can go to the market. It should be noted that with the increase in the exchange rate and the consequent increase in the costs of car manufacturers, just as the profit from the sale of manufactured cars increases by 30% in the stock market, the loss from the sale of more than 70% at the factory price also increases. Let’s not forget that the last car pricing for the factory happened in December of last year, which has been over a year now. This is despite the fact that the country’s economy has recorded 48.5% inflation during this period. Producer inflation has grown at the same rate. Therefore, perhaps another facet of the car supply in the commodity exchange can be found in this lack of new pricing.

In fact, if the entire products of the car manufacturers were to go to the stock exchange, the car manufacturers could easily react to the inflation and increase in costs caused by the growth of the exchange rate and release this industry from this abyss. But what has happened is the incomplete supply of cars in the commodity exchange, which has somehow prevented the new pricing of the car in the factory. Therefore, when the law emphasizes that 50% of the products must be allocated to mothers with two or more children at the “factory price”, the factory price becomes the same as the price of a year ago. This makes any price increase for car manufacturers to have a double impact. Therefore, the car manufacturer is placed in the middle of the blades of a pair of scissors; So that, on the one hand, the price of raw materials and parts increases, and on the other hand, the government orders to prevent any price increase for their products.

We went to Hasan Karimi Senjari, an expert in the field of automobiles, to investigate the impact of the increase in the exchange rate on the automobile industry. Karimi believes that the increase in the exchange rate directly and indirectly affects the car industry of the country. However, this car expert has a positive view of the car supply in the stock market. He emphasizes that the incomplete supply of cars in the glass hall cannot cover all these costs. According to him, the parliament as a legislative body should avoid allocating cars to different groups at the factory price.

In addition to these two ways, the growth of the exchange rate can affect the country’s car industry through another indirect way. In fact, the exchange rate can be seen as a full-view mirror of the inflation path in the country. It is not the case that the currency price will increase first and then we will see inflation; Rather, this path is the opposite, that is, the growth of the exchange rate is due to the decline in the value of the national currency caused by inflation. In a simple definition, inflation means the amount of jump in prices compared to the time graph. Therefore, in addition to foreign purchases and the increase in the cost of parts, this inflation automatically involves car manufacturers in more costs.

The economic logic of this work says that with more sales and lower profit margins, more profits are earned in total. This is in the context of talking about a profitable industry, the country’s loss-making car industry may not be considered as subject to this issue. Karimi Sengari also says that in the past, it would have been possible to raise the criticism that when the manufacturer makes a percentage loss on every car produced, what is the insistence on increasing car production? But he believes that with measures such as the sale of cars in the commodity exchange, this criticism has probably become less.

This automotive expert believes that the government did not insist much on increasing the circulation of car production from the beginning and insisted on completing incomplete cars. In a situation where car manufacturers can sell a part of their products at a profit through the commodity exchange, the government has gone towards increasing production. 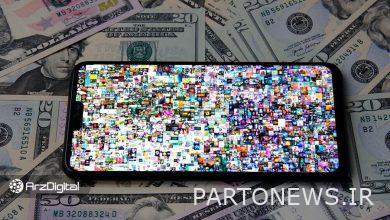 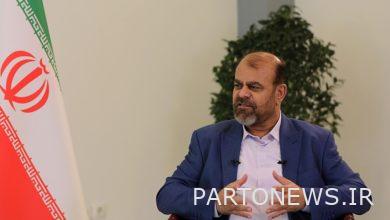 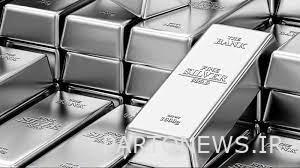