According to Mehr reporter, Hojjat al-Islam Qasim Jafarzadeh said in a speech on Saturday morning at the “Women’s Role in Jihad Explanation” meeting held at the religious delegation of Hazrat Zahra (PBUH) in Ardabil: the valuable teachings of Islam in the context of the frameworks and regulations governing the family and Community, matters such as hijab and chastity, the worthy position of motherhood and wife, the exalted status of women, etc., are of special importance and if they are properly introduced to the world, they will find many fans in the world.

He added: “The duty of Jihad to explain, there should be a public demand for cultural and Quranic activists to enter this scene, and in this regard, women’s religious delegations can be pioneers in setting up Quran interpretation meetings and cultural activities in every region and popular support.” of these programs to have a very important role in its realization.

Director General of Islamic Propaganda of Ardabil Province, using the statements of the Supreme Leader, stated: If we want religious teachings and Quranic concepts to be formed and spread in the text of life, paying attention to the role of mothers is very serious and key. By looking at different issues, we can realize that the things that have become culture for us in the society were initially formed by mothers.

Hojjat al-Islam Jafarzadeh stated that women’s religious delegations can form the pillar of popularization of events, and emphasized: many cultural works in society do not have proper continuity and stability, if they are properly connected to the real popular movement, these lasting movements will be.

خبر پیشنهادی:   Veria Ghafouri was released on bail this morning

Referring to the enemy’s attempt to attack the status of women and mothers and to create recent seditions in the country, he emphasized the need for women to be vigilant and insightful and said: “Western media in all fields have made a heavy attack on Islamic beliefs, values ​​and norms.” In particular, discussions related to the field of women and family have started, for example, with the aim of changing the culture and regulations governing women and family, they question the sanctity of motherhood.

Director General of Islamic Propaganda of Ardabil noted: All Muslim women of Islamic Iran have the duty to protect this sublime culture in every possible way despite the extensive and unprecedented efforts of the western media to transform the sublime culture that governs the family and women in Islamic societies, especially dear Iran. Neutralize the activities of these media. For this purpose, they should arm themselves with the valuable weapons of science, knowledge and research and try to explain the principles and values ​​of Islam and the revolution.

The satirical series "Jar and Mod" is broadcasted on Channel Two 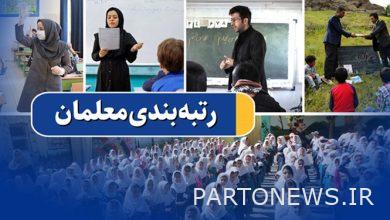 The guide for completing the teacher rating system was published 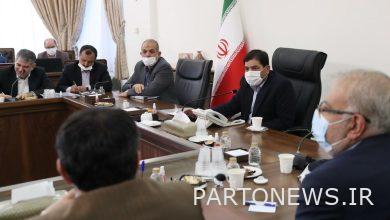 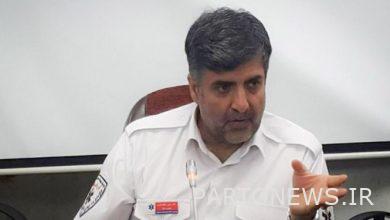 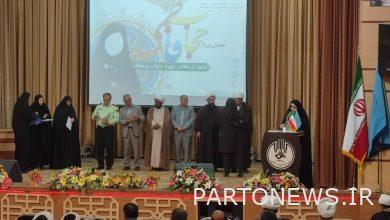