The Director General of Crisis Management of Tehran province, while announcing the issuance of a yellow warning of strong wind in the capital, emphasized that citizens should be careful of falling objects and refrain from climbing to heights.

Yazdi Mehr, referring to the forecast of hail in rain-prone areas and the possibility of blizzard in the upper elevations, said: According to the announcement of the Meteorological Organization, fog and snow are expected in some hours.

He also warned against parking cars next to temporary structures and half-finished buildings and stated: It is recommended not to drive outdoors for vulnerable people and caution in driving, especially on desert roads.

He stated that at the time of issuing a yellow warning, we should be more sensitive to breaking old trees, and said: All employers and owners of half-finished buildings are advised to pay due attention to preventing objects from falling, and also to the possibility of damage to the structures. temporarily make the necessary arrangements so that we do not witness an unfortunate incident in this field.

Emergence of ESG regulators and new indicators in financial disclosure

FIFA president's request to Ukraine and Russia; Declare a ceasefire! 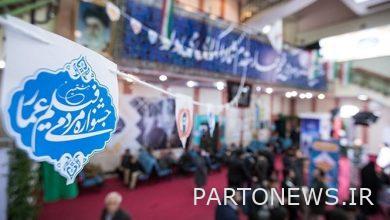 Ammar Film Festival A cinema similar to the people themselves 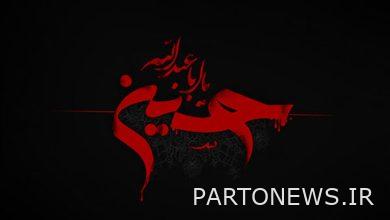 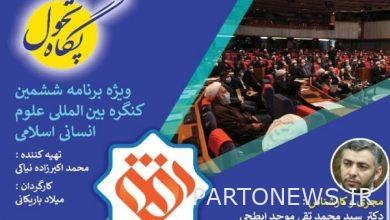 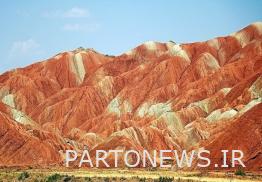