The speaker of the Russian Duma claimed that all the videos that Zelensky published in the media had already been recorded.

Earlier, several Western countries, including the United States and Britain, had said they were willing to shelter Zelensky and allow him to form a government in exile.

We are close to an agreement with Iran, but more work is needed - Mehr News Agency | Iran and world's news 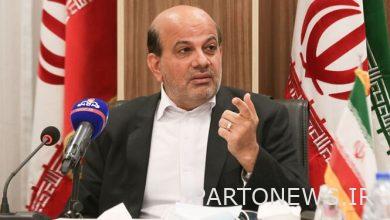 Development of the second phase of Azadegan oil field with $ 7.5 billion investment by banks 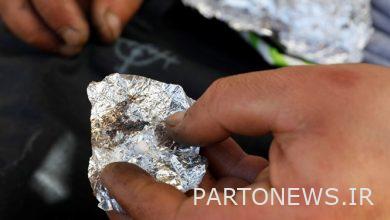 US Senator: Drug use has increased among American youth 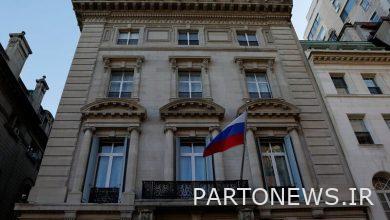 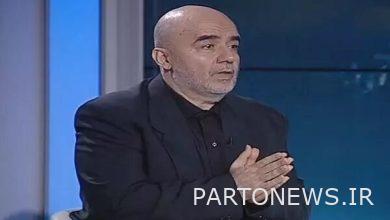