The Associated Press reported; The Ukrainian president announced at a news conference that he would meet with Secretary of State Anthony Blinken and Secretary of Defense Lloyd Austin in Kiev on Sunday.

The Ukrainian president did not provide further details on the visit of Blinken and Lloyd Austin.

The White House has not yet commented.

Zelensky has for weeks called on his Western allies to send more weapons to Ukraine to counter Russian aggression.

Earlier, US President Joe Biden said that the country would soon decide to send a representative to Kiev to show its support for Ukraine.

U.S. officials announced; Secretary of Defense Lloyd Austin or Secretary of State Anthony Blinken may visit Ukraine, but Biden is unlikely to do so.

White House spokesman Jen Saki said: “At the moment we have no plans to visit Biden in Ukraine, and more important than the US president’s visit to Ukraine is the continuation of arms shipments and support for the country.

Three days later, on Thursday, February 24, 1400, Putin launched a so-called “special operation” against Ukraine, shifting tensions between Moscow and Kiev to a military confrontation. The war in Ukraine and the reactions to Russia’s action continue. 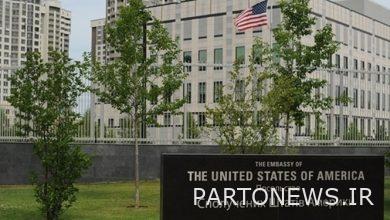 The United States closed its embassy in Kiev 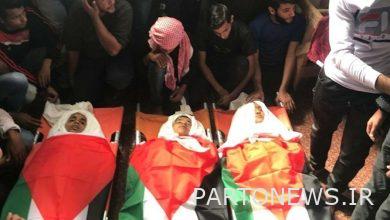 The martyrdom of 2,000 Palestinian children since 2000 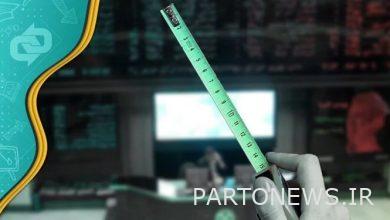 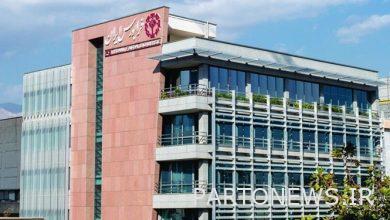