According to Fars News Agency; فارس من: A review of Farsman’s dynamics is a necessary topic for a better understanding of society in order to know which demand is most important to public opinion. In this report, we review the scans that have been welcomed by the audience of “My Fars” these days.

The first scan of 50,000 signatures of the new century

A number of scans of the “My Fars” system contain issues that are religiously and nationally sensitive to the people.
Rumi Gargij insulted Ahlul Bayt, Faezeh Hashemi’s words against the Islamic Revolutionary Guard Corps, revenge against the perpetrators of Sardar Soleimani’s martyrdom, dealing with the person who insulted the hijab in the veterinary clinic, dealing with the insulting journalist Sardar Soleimani, following up on the “Persian Gulf” name Software, Faezeh Hashemi’s insult to the Prophet of Islam (PBUH), etc. are among those schemes that are immediately noticed by the general public and are supported by several thousand people.

One of the scandals that has come to the fore in recent weeks is the scandal of “Faezeh Hashemi being tried for supporting sanctions against the country.” The story began when Faezeh Hashemi, a member of the Central Council of the Construction Agents Party, said in an interview with the Saudi network “Iran International” on Saturday evening, April 17, that the Revolutionary Guards should remain on the sanctions list. These remarks caused a lot of reactions in the public opinion space, and the audience registered a scan for his trial in my Fars system, which immediately exceeded 50,000 signatures. Fars News Agency, according to its commitment to the audience, has put the issue on its agenda and has prepared more than 10 articles on this issue so far. 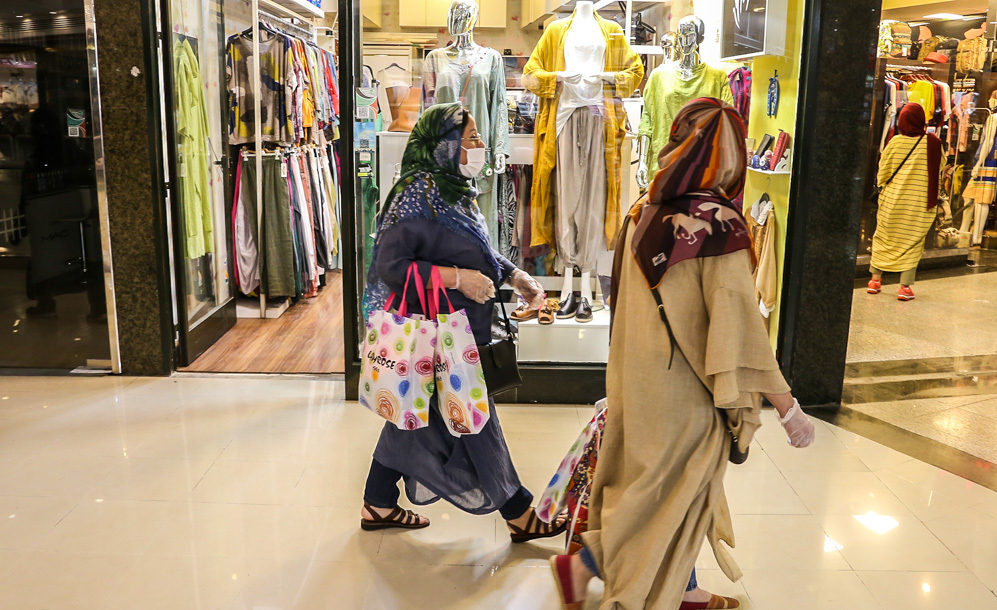 Tens of thousands of signatures on the issue of unveiling

Dozens of scandals have been formed in connection with the lack of hijab in “My Fars”, each of which has somehow requested the responsible agencies to follow up and implement the law on hijab and chastity. One of these scandals, which was registered as “non-observance of the hijab law despite notifying public places”, was very well received and was able to quickly gain the support of more than 10,000 people.

The most important demand of the people in other areas is to address the situation of hijab in the city, entertainment centers, radio and television, hospitals, celebrities, vehicles, offices, manufacturers and sellers of clothing, and so on. Several thousand signatures have been registered at the foot of each of these scans.

It is worth mentioning that several executive and governing bodies have responsibilities in enforcing the law of hijab and chastity, which unfortunately, many have failed to do their job and there are few agencies that have performed their duties incompletely. In the latest reactions to the issue of chastity and hijab, the police said: “It is not only the country’s law enforcement agencies that are in charge of this matter, and 32 responsible agencies must be put to work.”

Fars News Agency, following the previous follow-ups, has put the follow-up of the relevant institutions on its agenda. 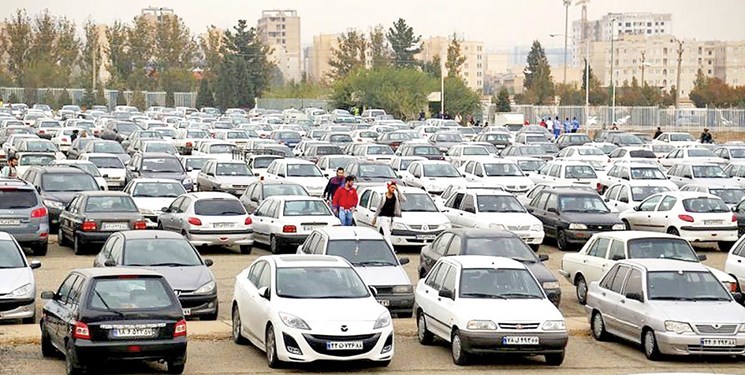 Why is expensive car not braking?

Expensive and delayed car delivery has always been a mainstay of the “Fars Man” system and has caused many public complaints. One month after the New Year, about 50 new scans have been registered about the high cost and delays in car delivery, which are supported by many people on a daily basis.
The demand of the registrars can be summarized in this sentence: “Supplying a quality product at a reasonable price can only be achieved in a competitive market environment, and as long as there is a monopoly discussion, we can not expect a quality product at a reasonable price and timely delivery time. . »

Another criticism that people have of car companies is the issue of car quality, especially the driver and passenger airbags, which have been rejected in recent accidents. The same car companies have repeatedly promised to improve the quality of cars and reasonable prices, but people still do not feel this change in the output of these factories.

Car import is also one of the concerns of the audience of “Fars Man”. Proponents of her case have been working to make the actual transcript of this statement available online. Of course, the import of 70,000 cars is still a controversial issue among the parliament, the Guardian Council, the government, the Supreme Council for Supervising the policies of the entire system, and Fars News Agency will continue this issue until a desirable result is achieved that guarantees short-term and long-term interests. 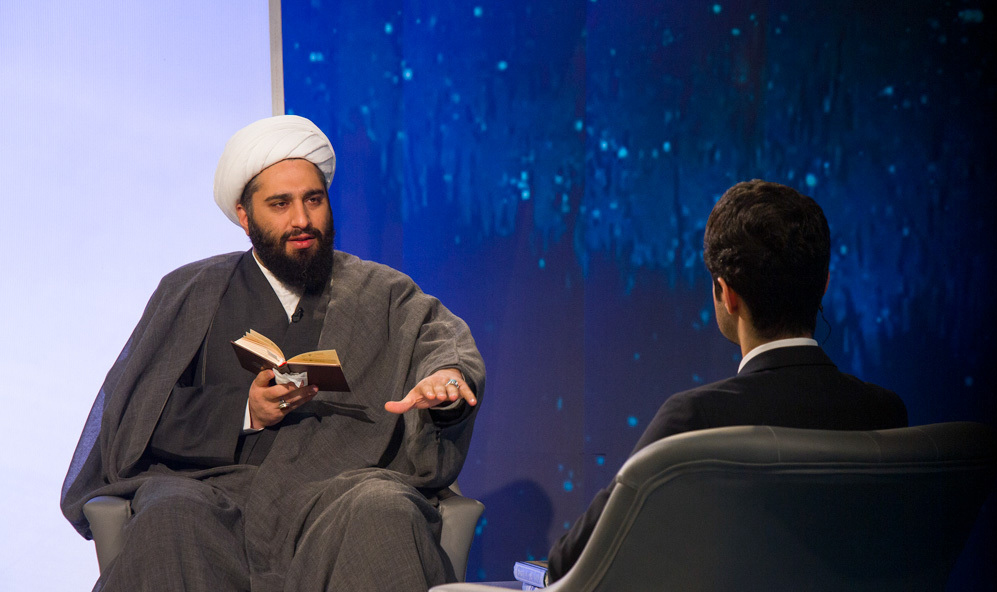 The reappearance of Hojjatoleslam Hamed Kashani in the morning program of Se Sima TV is a scan that was welcomed in a short time and was able to attract more than 14,000 people. Kashani had withdrawn from the program by publishing a text on his personal page entitled “I consider this resignation as jihad”, claiming that there were pressures and events.

The follow-up revealed that the national media officials had two recommendations to Hojjatoleslam Kashani to attend this year’s program; The first is that he will be present for 15 nights so that other experts can use him in this program, and the second is that he will focus more on unifying and approximate issues in his articles. Finally, the change in the focus of Kashani’s speech was not accepted by him and Hojjatoleslam Kashani decided not to attend the program. 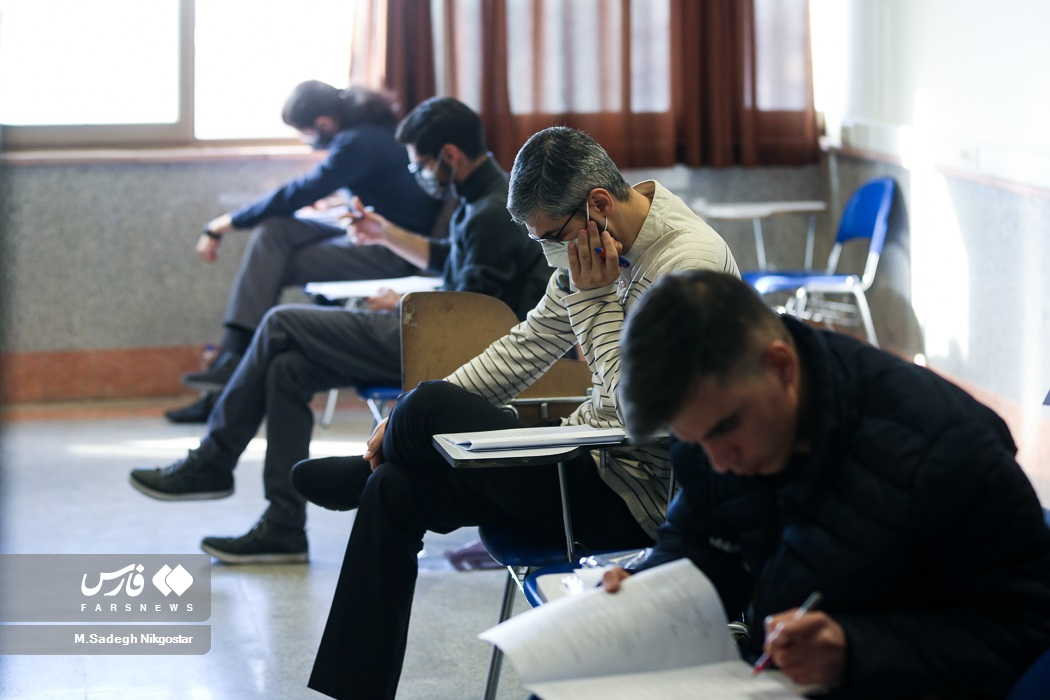 Cancel this test, postpone it

The series requesting the cancellation or postponement of various exams has been at the forefront of the most frequent and signed scans of the “Fars Man” system in the last one or two years. Test candidates offer a variety of reasons for procrastination, the most prominent of which is coronary heart disease. Until a few months ago, the assessment body, with the approval of the National Corona headquarters, canceled or postponed some tests. But now with the nationwide vaccination and the presence of schools and universities, there seems to be no plan for such changes. However, some candidates still insist on canceling or postponing the exams. One of the latest developments in this regard is the 1401 senior exam, which was supported by more than 10,000 people.

In response to the demands of the candidates for the 1401 senior exam, the assessment organization says: “It is not possible to postpone the exam at all, because the processes that must be done to hold the exam have been completed.” Of course, due to the presence of universities in the new year, arrangements have been made to change the test location of the participants so that students can participate in this entrance exam more calmly. 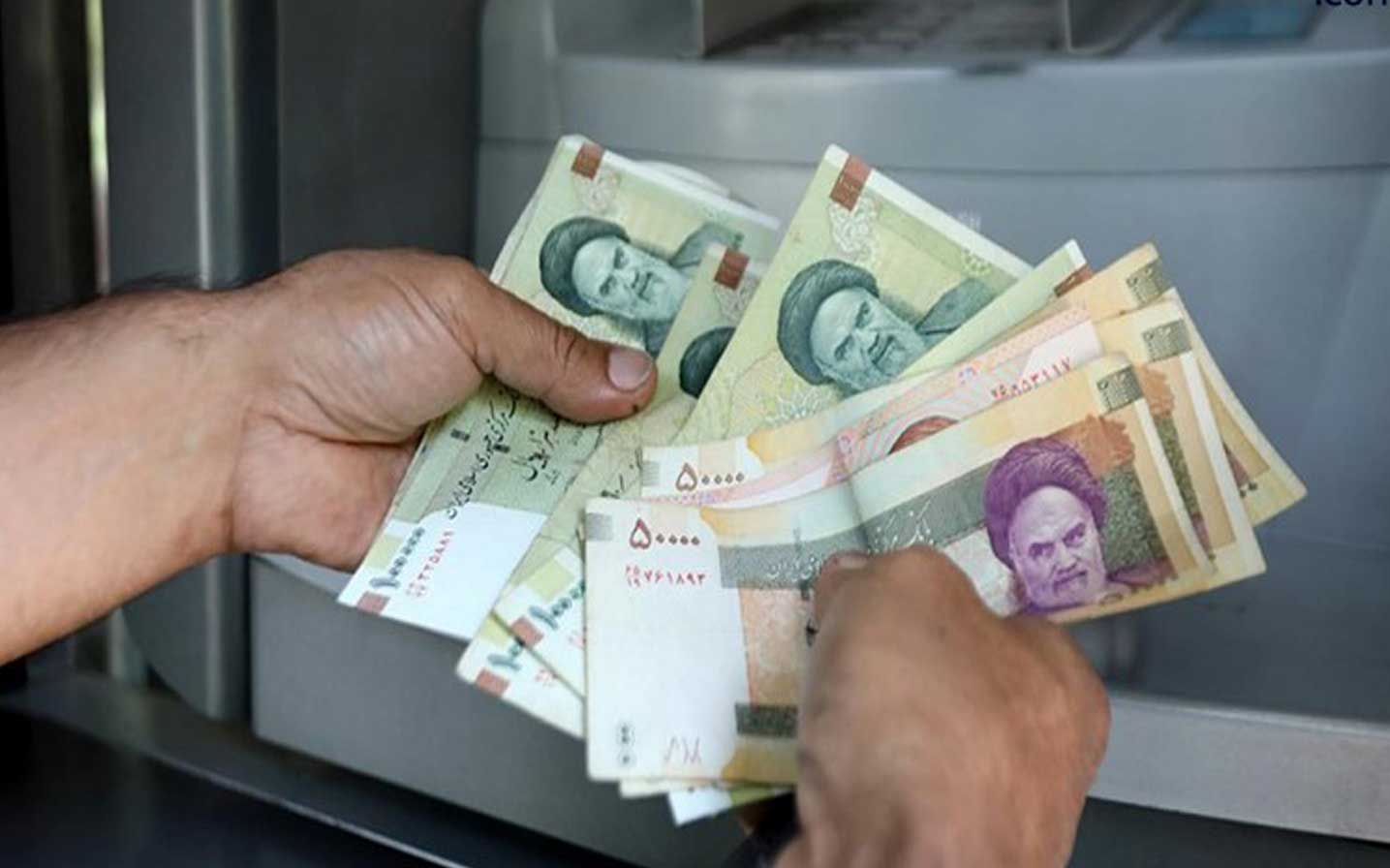 Why does the amount of subsidies not increase with inflation?

One of the constant demands of the Persian-speaking audience is the issue of increasing the amount of subsidies. “Given that the subsidy amount of 45,500 tomans per person has not changed from the beginning and has nothing to do with the inflation of previous years, we want to increase it,” say the registrants and supporters.

This demand, of course, has serious opposition among economists. They believe that increasing subsidies will lead to increased liquidity and will increase inflation even more sharply. Their offer is generally focused on targeted, non-cash subsidies.

At the time of presenting the 1401 budget bill, the government had eliminated the preferred currency and announced that it would increase the subsidy amount to 110,000 tomans instead of the preferred currency, but the integration commission had not agreed to increase the subsidy. Of course, despite all the financial problems, the government has paid a living subsidy to the account of the head of the household on various occasions, the last case being related to the month of Ramadan this year, in the amount of 150,000 Tomans per person. 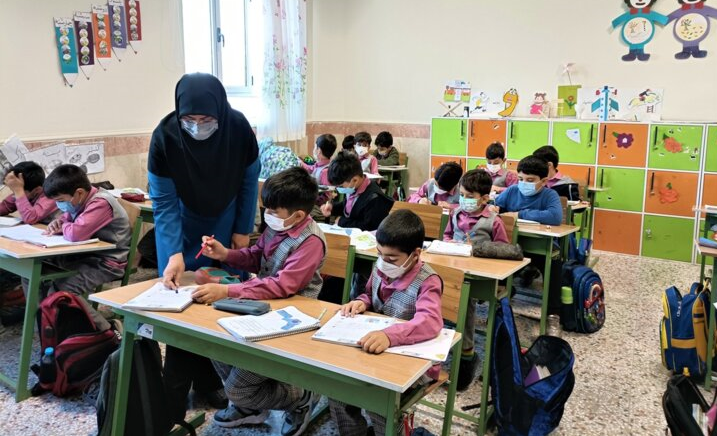 Most scans are recorded by educators
The most popular and most union dynamics belong to teachers. From salary increases to rankings, from the abolition of difficult transfer conditions to the deduction of teachers ‘student salaries, are all teachers’ concerns. Some of these scans have been completed and some are still unresolved.
The “abolition of difficult conditions for cultural transfers” movement has gained more than 10,000 signatures in the last few days with the support of teachers. Proponents of Pooyesh say: “Considering the new conditions announced for the transfer of cultural workers, including the condition of 10 years or more of experimental records, as well as the one-step transfer and elimination of emergency transfers, we culturalists want to abolish these conditions and take measures to facilitate We are in transfers.
The method of teacher transfer has been notified to Saeed Asgari, Deputy Minister of Planning and Resource Development of the Ministry of Education, on April 20, 1401, to the General Departments of Education of the provinces. It is stated in this policy that the permanent transfer of cultural figures to the metropolises of Isfahan, Ahvaz, Tabriz, Tehran, Shiraz, Qom, Karaj and Mashhad is prohibited and can only be considered at the request of the mission (temporary transfer) of the applicants. However, the Minister of Education said that amendments have been made to this policy that will facilitate the conditions for cultural couples, devotees and newly married teachers. 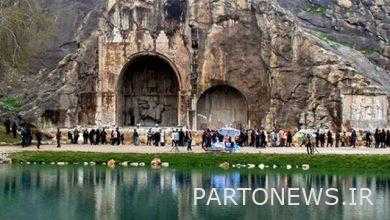 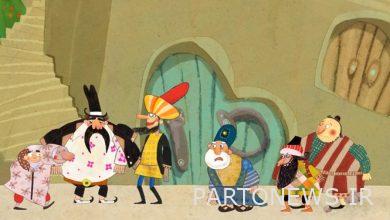 Safavid: Nowruz “Shakeristan” goes on the air in 15 episodes / Topics that are mostly entertaining