According to Fars News Agency’s economic correspondent, in line with the policy of transparency and prevention of corruption bottlenecks, the government for the first time through the Privatization Organization published the financial statements of some state-owned companies.

One of the state-owned companies, Iranian Oil Terminals Company Whose financial statements will be examined in the continuation of the report.

Iran Oil Terminals Company is one of the subsidiaries of the National Iranian Oil Company. The subject of the company’s activity is to carry out any operations in order to establish, create and complete facilities and oil terminals necessary to carry out operations for the export and import of petroleum products and provide swap services for crude oil and petroleum products.

According to these tables, the net and comprehensive profit of this company in 1999 was 4.7 and 5.9 billion tomans, respectively. 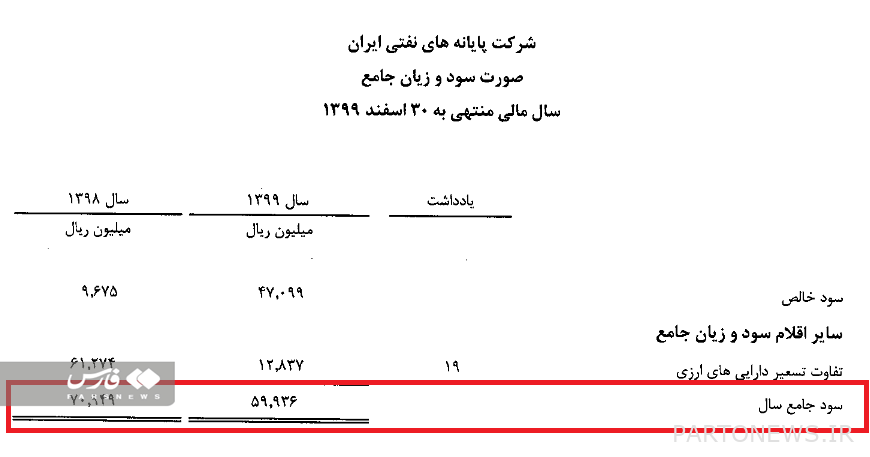 Thus, the Iranian Oil Terminals Company in 1999 was not the least unprofitable.

Table 3 shows the operating revenues of the oil terminal company. According to this table, the amount of 4.35 thousand billion rials of revenues has been to compensate the cost of storage services and oil exports.

According to the Oil Terminals Company’s financial statements, 64% of the company’s operating income comes from ship navigation and berthing services.

Table 4 shows the share of each sector in the revenue and guidance services port. As can be seen, the number of operations of this company in the field of “berthing and loading services of tankers”, “ship guidance services” and “motor boat and tugboat services” has increased in 1999 compared to 1998.

The total revenue of the oil terminals company from the three services in 1999 was about 765 billion tomans, which has increased by more than 100% compared to 1998. 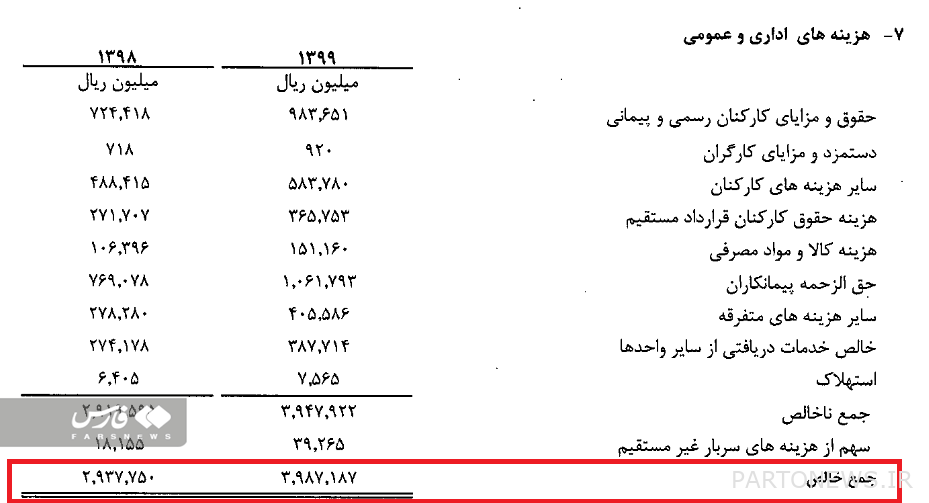 Therefore, the report of Fars News Agency in the past in a series of reports examined the financial statements of oil companies in 1999, which can be seen in the following link: 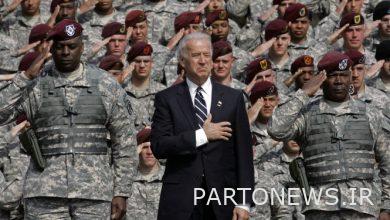 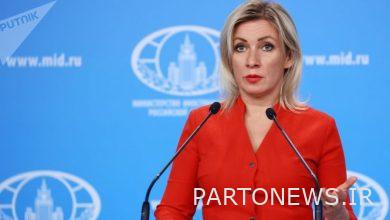 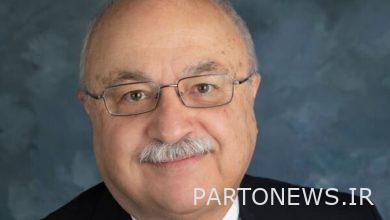 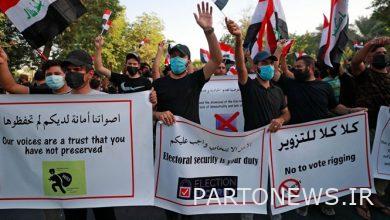 Iraqi election protest committee warns US; We cut off your hands