Housing prices in Eram neighborhood in December 1400 with an increase of 16.5 percent compared to last year reached an average rate of 28 million tomans per square meter.

In the advertisements for the sale of Divar apartments, in the past year, the prices of Rishmak, Sattar Khan and Siraj towns increased by about 10%.

In one-year housing price returns in Shiraz, none of the neighborhoods in the table below had price reductions.

The city of Sadra and the town of Imam Reza recorded a lower price increase from December 1999 to December 1400 with a five percent increase in the purchase price of apartments.

Also, the armored neighborhood with the one percent increase in apartment prices among the neighborhoods in the table below has recorded the lowest price increase.

خبر پیشنهادی:   Where has Pride been compared to the stock market and the gold / people's money?

Which provinces can not register for supportive housing? 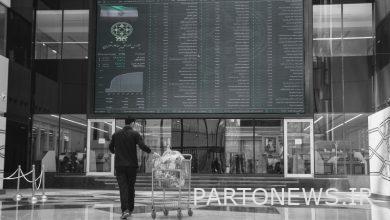 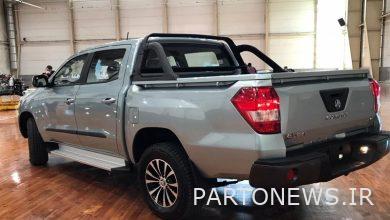 Klout Pickup, the new product of Mammoth Car was introduced + specifications and price