Life group: Martyr Sardar Haj Ghasem Soleimani was a father to the children of the martyrs. He describes his marriage as a father as follows:

“I was full of anxiety, I did not know if I should be happy or sad. Be calm or anxious. In any case, we reached the house of the lady’s daughter. We rang the bell and entered the house. The suitor is usually a little shy and quiet. Now, in addition to being embarrassed, I was also upset. The situation started. Until the father of the family asked what I had been waiting for for hours and I had already prepared for him.

I gathered myself and said in a sad voice: My father has been martyred. In Syria, he was the defender of the sanctuary. I said the same two sentences and got rid of them. He hated and strangled everyone. I remember that in those hard and heavy moments, the childhood memories of me and my father, the jokes, the laughter and even the last look of his farewell, all passed in front of my eyes in an instant. That night we talked. Thank God the two families liked each other.

The contract was made in telephone calls. It was the night before the wedding that it came to me paradoxically. How good it is that it is getting to good places or maybe how bad it is that my father is not. When he is not a father, it seems that nothing is in place. You have no back and no shelter. There is no one to smile and say: My son, I congratulate you, you are my reputation.

I said to myself: I mean, all the boys and girls of the martyrs who defended the shrine are like me ?! The feeling of being alone took over my being! What a sweet scene. I saw my father. More beautiful and happier than before.

It was as if he knew that tomorrow was my wedding day and I was sad. He laughed and said: I see you and I remember you. I woke up and said what a dream it was! I mean, who can replace my father ?! I did not talk to anyone about this dream. All I did was write my father’s sentence on a piece of paper and put it in an envelope. I had to give it to the same person who was my father.

The night was married and everyone was happy. Uncle, aunt, uncle, aunt were all the bride. My father’s vacancy became more apparent than ever. I said to myself, then why did no one replace my father? Isn’t it all a dream? I was looking at the guests in the same situation. Suddenly my mother’s phone rang. She got up and continued talking to a corner. At first he spoke seriously and then he smiled and at the end he gave the address of the house. He seemed much happier than before, as if everything was related to this phone and bell.

I asked, “Who was the mother?” He said: You understand now. One of the guests wanted the address here. I gave him the address. I guessed everything was related to last night’s dream. The same person who came and took my father’s place. “Did I have no choice but to wait ?! My mother did not say who she was, nor did I have complete confidence in last night’s sleep.”

I was sitting in the hall when someone said loudly: “Hello, the soldiers named Salawat! They all sent Salawat.” When I heard the sound of Salawat, I quickly got up and went to the door to see who it was! How can that be ?! Did I dream or was it the truth ?! He also climbed the stairs and stared at me. I hugged Hajj Qasim and burst into tears, I cried and the others cried.

The mood of the parliament changed. The scent of Esfand and Salavat had created a beautiful combination, what a commotion. The guests were just enjoying Sardar’s words that he had to leave. I went to him and handed him the letter. He opened it and read his eyes. “Do not tell this to anyone,” he said softly, and left. 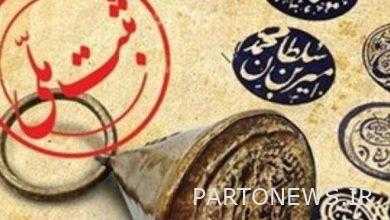 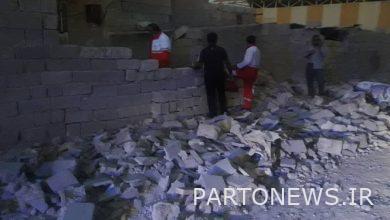 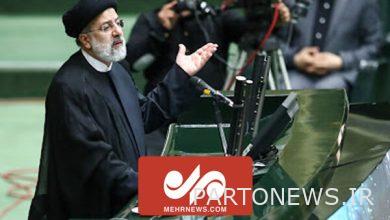 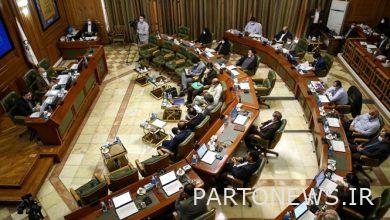