According to the Mehr reporter, Javad Bazargan in a press conference with reporters on Thursday afternoon, stating that July 10-16 has been named as the week of marriage, said: “This week, several programs have been planned by the General Directorate of Sports and Youth.”

He announced the implementation of 23 programs during the wedding week in Zanjan province and stated: The wedding celebration will be held on July 4, coinciding with the wedding anniversary of Imam Ali (AS) and Hazrat Fatemeh Zahra (AS) with the presence of national and provincial officials.

The Director General of Sports and Youth of Zanjan Province, stating that the scan of easy marriage with the participation of charities is one of the flagship programs of the wedding week, said: 14 dowry donations will be donated to needy couples this week by the Atefeha Waterfall Institute.

Bazargan said: The festival of chivalry will be held on the occasion of this week on July 5 and 20 athletes and veterans will be honored.

Expressing that conscious marriage and its promotion in society is one of the necessities of today’s society, he said: “Timely and easy marriage is also one of the components that is followed by this group, and among these, 9 servants in the field of marriage, 6 related agencies in this field.” Will also be appreciated.

Director General of Sports and Youth of Zanjan Province, the number of marriages registered last year Eight thousand and 678 Announced the case and stated: of this number 7 thousand and 713 The case is urban and 965 cases are rural.

خبر پیشنهادی:   Implementation of the dredging and cleaning of the main surface water collection networks in East Tehran

Bazargan also announced the number of births registered last year as 15 thousand and 2 and added: the birth rate in the province is decreasing.

The Director General of Sports and Youth of Zanjan Province, referring to the facilities provided in the field of marriage and said: Last year, there were 23,346 registered cases, of which 16,512 were registered in the system and 14,400 applicants were paid for the facilities and 2 There are 1,508 people in line.

Bazargan, noting that 85% of the applicants received their marriage loans, added: By the end of May this year, 6 thousand and 307 Applicants registered in the system and the facilities were granted to 1,431 applicants, and 4,876 people are in line. 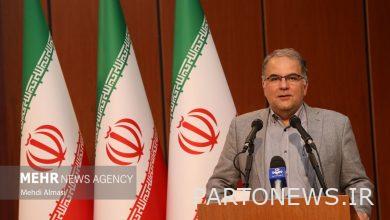 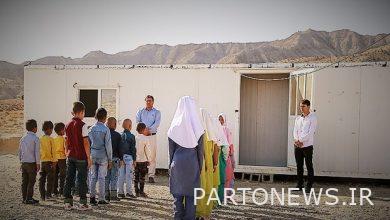 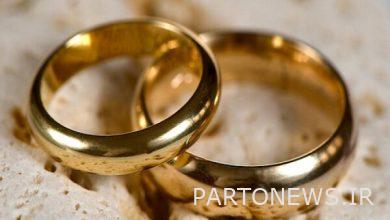