According to the Mehr correspondent, Hojjatullah Abdolmaleki, on the sidelines of a visit to an automotive technology center, stated: The national employment ecosystem of the Islamic Republic of Iran was unveiled at a meeting of the Supreme Employment Council.

The Minister of Cooperatives, Labor and Social Welfare added: By the end of 1401, one million and 850 thousand job opportunities were to be created.

He continued: “According to the information of the systems of the Ministry of Labor, in the first 6 months of this year, 250,000 jobs have been created in the country, which we are strengthening.” Over the past two months, the speed of devices, including technical and professional organizations, has increased.

Abdul Maleki said: “Early in the winter, we will announce the expected performance of 1400.”

“We are developing technical skills to create jobs,” he said. “According to estimates, more than 85% of people who do not have a good job lack skills, so if the skills issue is resolved, a significant portion of unsustainable and informal employment will be lost.” And other cases are solvable.

Pointing out that interaction with industry is one of the most important actions of the country’s technical and professional organization in the 13th government, Abdul Maleki said: “Connecting with large industries to establish technical and professional workshops next to them is one of the most important programs of the government.”

The Minister of Cooperatives, Labor and Social Welfare said: “In the coming years, the space for job creation will be easier.”

“False job is a job that does not create added value and we are looking for self-employment,” he said. “We try to design the country’s insurance space in such a way that everyone wants to insure themselves, so the Social Security Organization He also announced that housewives can now pay their own premiums and retire in the future.

خبر پیشنهادی:   The organization of prisoners must be run on the basis of knowledge

Abdul Maleki said: “We are facilitating this space, but we can not force people to insure themselves.” We can only require employers to insure workers.

He said that the Insurance Fund for Villagers and Nomads has started new activities, adding that the number of insured people has doubled in the past two months, from 1.5 million to nearly 3 million. This fund has provided the ground for business prosperity and facilitating the insurance space. 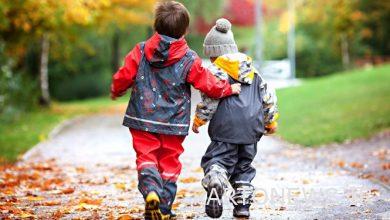 Proper management of children’s friendships / What should I do with my child’s bad friend? 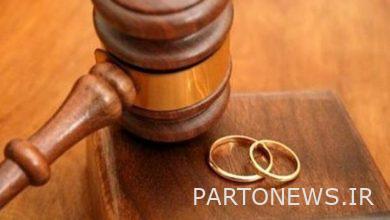 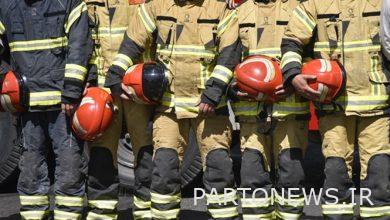 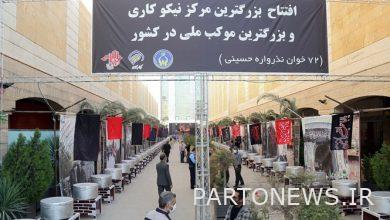