According to the economic reporter of Fars news agency, Tehran Stock Exchange Today, it was in a downward trend and the total index at the end of trading reached the figure of 1 million 408 thousand 171 units with a retreat of 10 thousand 968 units.

Today, traders in Tehran Stock Exchange traded more than 6.5 billion pre-emptive shares and financial bonds in the form of 326,000 transactions worth 3,677 billion tomans.

At OTC Today, the situation in Iran was not very clear. At the end of trading, the total index decreased by 103 points and reached 18,420 points.

Today, traders traded more than 3.8 billion pre-emptive shares and financial bonds in the form of 180,000 transactions worth 72,647 billion tomans.

Today, Zagros Petrochemical Symbol has the biggest increase in the index OTC and unlike the symbols of Ariassol Polymer, Iranian Ghadir Steel, Tendgovian Petrochemical, OTC Iran, Shiraz Oil Refining and Damavand Power, respectively, have the greatest decreasing effect in the index OTC have left behind.

According to Fars report, risk and volatility are part of the essence of the capital market, and investors must consult, analyze and study before buying and selling.

Non-fulfillment of the tenant's obligations is the source of conflicts in good faith / can a good faith buyer encroach on the property? 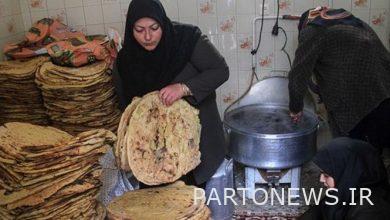 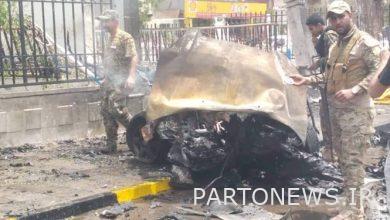 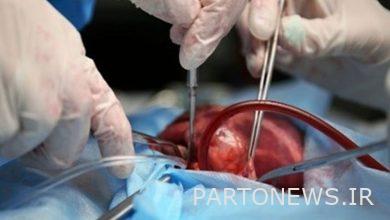 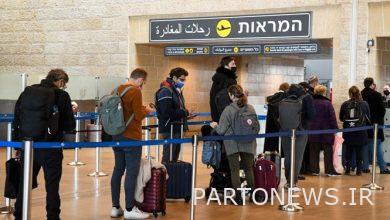 33% of Zionists are thinking of fleeing the occupied territories