According to Fars News Agency, the TV program “Reach for Tomorrow” in its sixth episode, tonight (Friday, June 4) will focus on the developments of the “seminary” in the past 100 years and its role in the future. This program will be aired on the fourth channel of Sima at 22:30.

“Reach for Tomorrow”, written and produced by Ali Zarean and directed by Fouad Saffarianpour, is a work of the social group of the Chahar Sima network, which tries to draw a picture of the future for the audience in addition to analyzing the most fundamental issues of the last century.

Performed by Alireza Shoja Nouri, this program examines one of the most important and influential social issues and areas in the form of various items, with two approaches: “Study of the developments of the past century” and “Futurism and futurology”.

Conversation about the past and the future The subject of the program, with the presence of experts and specialists, is one of the items of this program. Guests pay the program.

Ardeshir Rostami is another narrator of this program, who raises various topics in a poetic atmosphere, and Moinuddin Zarean introduces documentaries made in the country’s cinema and television in one item. Documentaries that provide the audience with a clear picture of the 14th century.

Other items on the program include “14th Century Knowledge (Short Documentary)” and “14th Century Phenomena (Events).”
The first rebroadcast of this program will be at 16:00 after the broadcast and the second rebroadcast will be on Sunday and Monday every week at 9:00 AM. 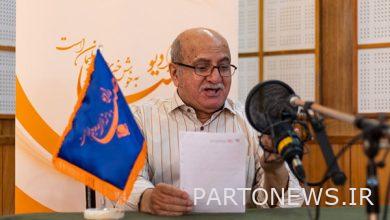 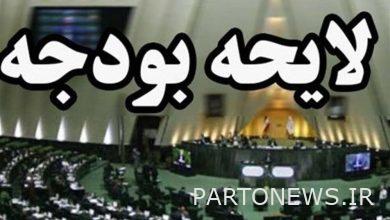 Temperatures 1.5 degrees above normal in the country during the summer