Regardless of the fact that in many cases justice is seen as the same as equality, and some officials distribute the facilities equally among all to administer justice; Lack of accurate knowledge of the current situation and the degree of dispersion of educational facilities in the country has also led to macro educational policies are not properly accompanied by the desired decisions.

In the first part of the interview, it was revealed that Adequate knowledge of the variables that measure justice; its necessary. For this reason, the Ministry of Education, in cooperation with the Program and Budget Organization, for the first time in 1399, conducted a survey of educational justice throughout the country.

In the first step of this survey, 20 important indicators have been examined

Shirin Jafari, a member of the Program and Budget Organization and Director of Statistics and Information of the Ministry of Education, said in an interview with Mehr: “In the first step of this survey, which has been implemented in the last two years, 20 important indicators out of 100 main indicators of the education system have been examined.” In the second step of the survey, educational administrators must identify, examine and identify all the reasons for the unequal distribution of educational facilities and talents. This is the second step of the scroll.

خبر پیشنهادی:   Is it legal to train "physician assistant" in private schools?

Network interaction of organizations is necessary

A member of the Program and Budget Organization added: “In solving some of these problems, for example, it may be necessary to take measures to increase social welfare and reduce poverty in some areas with the cooperation of the Ministry of Welfare.” That is, sometimes it is necessary to treat pain in an area that has less; A network of institutions and organizations interact with each other.

Survey of 449 cities in the survey of educational justice

Emphasizing that the process of identifying and resolving inequalities is very important, he said: “In the first step, which we started in 1999, we realized that Natanz has a very good situation in 449 cities of the country in terms of educational facilities and talents, and is one of the cities in the province.” Sistan and Baluchestan has the least.

Jafari, stating that we should conduct these surveys and studies again in 1401, said: “We must see whether that deprived city in Sistan and Baluchestan province has been able to improve its situation in various indicators?” Has the city that had the most deprived access to educational facilities and was ranked 449th in the city been able to improve its ranking in the last two years or not?

The director of statistics and information of the Ministry of Education stated: If these studies are continued, we will at least take the first step correctly and take effective action if this trend continues and nothing happened, and even the most deprived and the city in the rank of 449 It has been worse in various indicators, which shows that not only did we not succeed, but we will have an even worse situation in the country’s education system.

He considered justice as the most important mission and the most important action of education and added: after justice, quality is important and then the distribution of resources. If anyone wants to say in our education system that he has done something for this system or take a step for educational justice, he has not only taken effective action for education but also for the whole government because these students will enter in the near future. The system and society.

Jafari pointed out: “In fact, educational justice is the most important part of our system of government and how much is addressed in this issue is an issue that should be everyone who is involved in this field; There must be action in this regard so that there is no issue of compassion and efforts to alleviate jealousy. None of our actions will be effective. 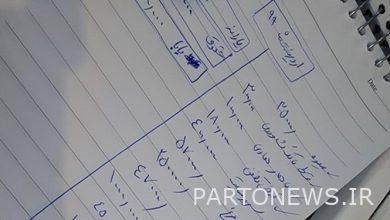 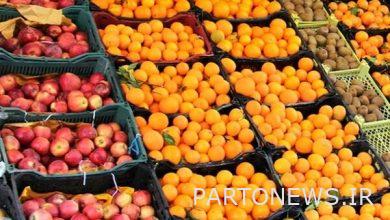 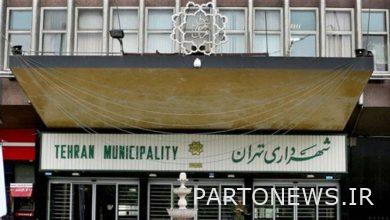 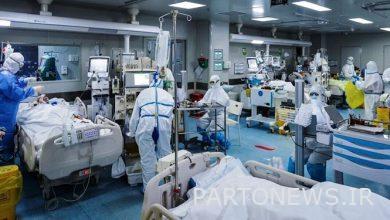 The upward trend of coronary heart disease with the identification of more than 28,000 people / 15 cities in the red