Kamran Soltanizadeh saidوگو With the economic correspondent of Fars News Agency, ‌ stated about the exchange rate on the second day of July 1401: By the end of today’s trading time, most Money changers They had a currency deal.

Head of the Center Money changers He continued: However, the rate announcement board of most exchange offices announced the price of passenger currency.

Soltanizadeh stated: Also, the agreed currency was bought and sold in the range of 29 thousand Tomans to 30 thousand and 300. ‌

Head of the Center Money changers He also told Fars yesterday: “Value in the organized foreign exchange market without any.” Exchange Central Bank and only at an agreed rate between Money changers And exporters are bought and offered to customers at an agreed rate, this foreign exchange market management is done without using a dollar of central bank reserves.

It is rumored that today the deadline for the Senate to trade licenses is a number of Money changers They were cut off and practically could not be traded, while according to the order of the Governor of the Central Bank, the exchange offices were not supposed to face the Senate until September of this year. 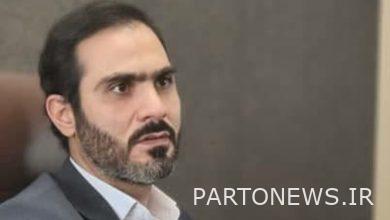 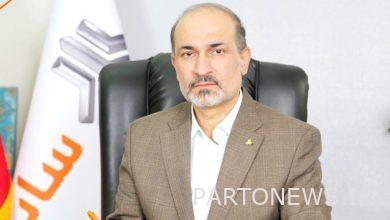 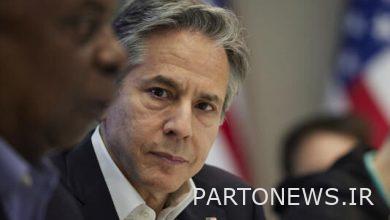 Blinken: We continue to provide arms to Ukraine 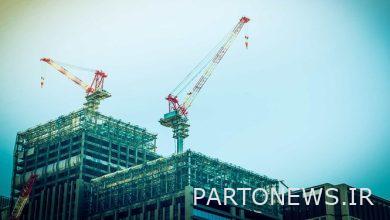 Registration of 751 thousand people in the National Housing Movement