The second wave of heat has swept across the United States for the second week and is expected to affect more than 65 percent of the US population (about 215 million people) in the coming days with temperatures in excess of 90 degrees Fahrenheit, IRNA reported on Thursday. (32 ° C).

“While temperatures in some parts of the United States have reached more than 100 degrees Fahrenheit (37.7 degrees Celsius), 20 million Americans have been warned of extreme heat,” it said. 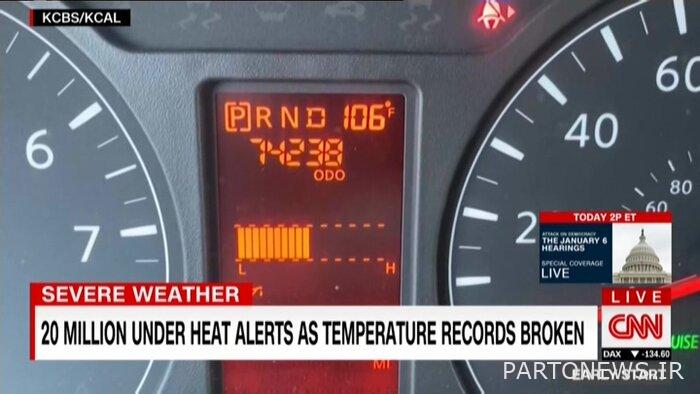 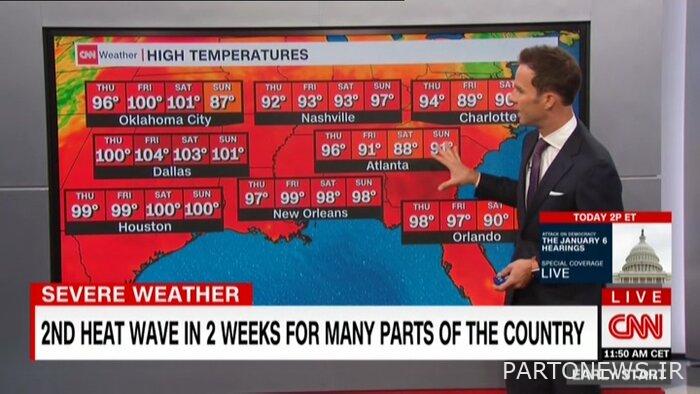 Bad weather and cancellation of 5400 flights

More than 5,400 flights were canceled in the United States from last Thursday to Monday alone, most of them due to lack of personnel, air traffic problems and bad weather, CNN added.

According to the television network, this has added to the turmoil in the domestic flight system in the United States, which is a 34% increase over the previous month.

The video added: “Climate change and weather conditions have caused a kind of disruption in the daily activities in the United States.” 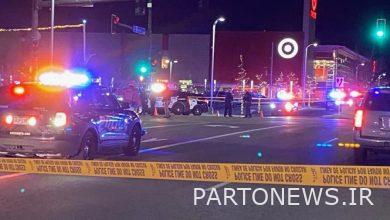 Shooting at a church in America; One killed and 2 injured 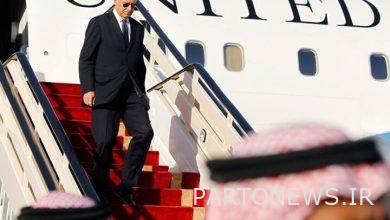 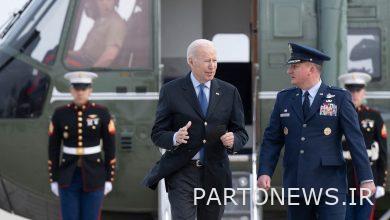 Biden: Russia’s use of chemical weapons in Ukraine is a real threat 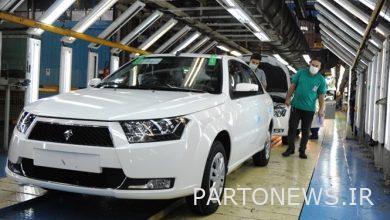