“The stability of the region does not need a regional military coalition of those who destroy the people of the region based on their arrogant and terrorist views,” Mohammad Ali al-Houthi, a senior member of Yemen’s Supreme Political Council, wrote on Twitter today (Monday), IRNA reported. .

Al-Houthi’s remarks came amid Saudi Arabia’s Chinese introduction to US President Joe Biden. The White House announced a few days ago that Biden would travel to Jeddah next month to attend a regional meeting with Salman bin King Abdul Aziz will meet with Saudi Crown Prince Mohammed bin Salman.

The White House said in a statement that Biden will make his first visit to the Middle East as president on July 13-16 (July 22-25) in occupied Palestine, the West Bank and Saudi Arabia, respectively.

The summit of the Gulf Cooperation Council is scheduled to take place in Saudi Arabia, after which they will have a joint meeting with Biden along with representatives of some other Arab countries.

According to the Wall Street Journal, at the Sharm el-Sheikh meeting, Avio Kokhawi, Chief of the Joint Chiefs of Staff of the Israeli Army, and Maj. Gen. Fayyaz bin Hamid al-Rawili, Chief of General Staff of the Saudi Armed Forces; Jordan, Egypt, Bahrain and the United Arab Emirates came together.

“A lot of infrastructure has been created for a potential regional air defense system,” it said.

Two days ago, Jordan’s King Abdullah II said he supported the formation of a NATO-like military coalition in the Middle East.

Earlier, the Zionist media reported that “the main purpose of US President Joe Biden’s visit to the region is to build trust with Saudi Arabia, but ultimately to pave the way for the normalization of relations between Tel Aviv and Riyadh.” Is”. 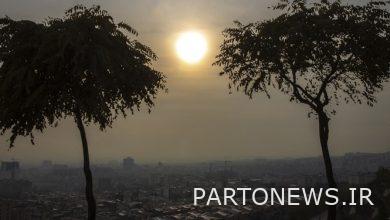 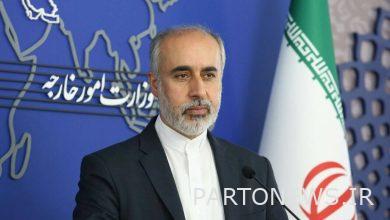 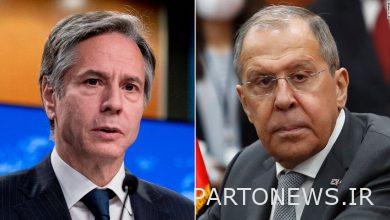 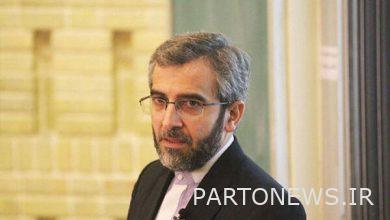 Bagheri: The purpose of the Vienna talks is to lift illegal sanctions against Iran – Mehr News Agency | Iran and world’s news