According to the International Economic Group of Fars News Agency, quoted by Reuters, Swiss judges are scheduled to issue a verdict today in the Swiss Credit Bank in a money laundering case for a large cocaine smuggling gang. The bank and a number of its employees are accused of setting the stage for the laundering of several million euros by a large Bulgarian drug gang between 2004 and 2008.

This is the first appearance of a Swiss bank in court for money laundering for a drug gang. In this case, the name “First Banff”, a Bulgarian wrestler and his accomplices is mentioned. Credit Suisse is Switzerland’s second-largest bank, claiming it denies all allegations and that no wrongdoing was done by its former employees.

Public opinion in Switzerland is following the case closely; This is because it is a kind of benchmark for the judicial system of this country in order to take a strict stance towards the banks of this country.

Money laundering and corruption experts say the fact that Switzerland is taking a hard line on international banks such as Credit Suisse could send a strong message to a country known for its banking.

Al-Houthi: The arrogant military coalition will not lead to stability in the region

Unveiling of 14 titles of books of the Judiciary Research Institute 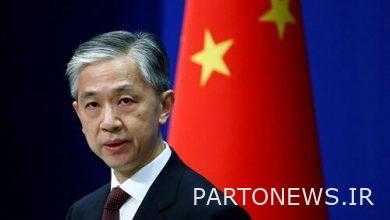 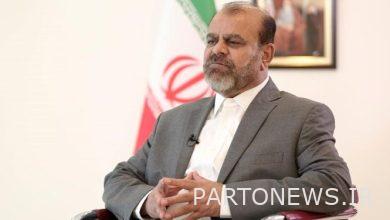 Two cities will be built on the shores of Makran 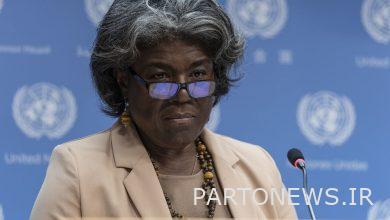 US Response to Putin: There was no sign of an end to the war 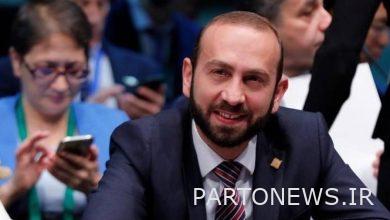 Yerevan: We are ready to start peace talks with Baku