According to Eqtesadonline ایسناMohammad Vahidi, representative of the people of Bojnourd, Maneh and Samolghan, Raz and Jorglan, Garmeh and Jajarm in the Islamic Consultative Assembly, noting that according to scientific studies, 85% of the world’s business problems are the result of processes and 15% of human performance: We have deaths on the country’s roads against the European Union.

He said that the total number of cars in Iran is 24 million, adding: “For example, a country in the European Union has 50 million cars, which is even more than the death rate on our roads in Iran, which is unfortunate.”

Vahidi emphasized that the Nissan Blue car was produced in Japan from 1956 to 1982, but continued: “This car has been produced in Iran since 1970 and continues to do so.”

The representative of the people of Bojnourd, Maneh and Samolghan, Raz and Jorglan, Garmeh and Jajarm in the Islamic Consultative Assembly, emphasizing that the Peugeot 405 was produced in Europe from 1987 to 1997, added: “This car was built in Iran from 1992 and continues.”

Pointing out that 100% of car parts in Iran are Chinese, he clarified: “We did not take any positive action for the people, and the difference is that in the past we did European assembly and now Chinese assembly, which is an injustice to the people of the country.”

Vahidi stated that the road killings in Iran do not correspond to anywhere in the world, and said: “The Supreme Leader is in favor of domestic production, not a low-quality car that causes financial damage and death to our compatriots.”

A member of the board of the Strategic Faction of the Islamic Consultative Assembly, emphasizing that 37% of Iran’s road killings are from cars, continued: The only period in which the country’s road killings decreased was the period when car imports were liberalized in the country. 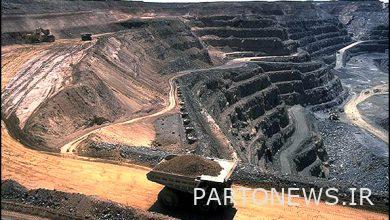 Activation of 9 mines in Chaharmahal and Bakhtiari 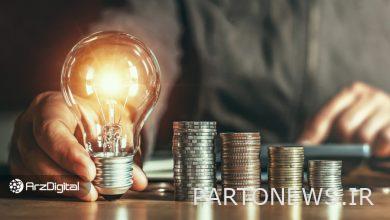 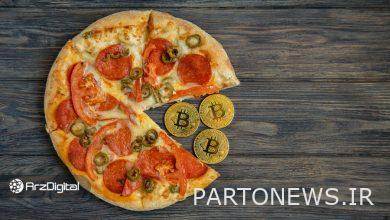