According to the Mehr reporter, Mojtaba ظفری This Saturday morning, in the meeting of Dezful Employment and Investment Council, which was held in the governor’s meeting hall, he stated: This year, 38 billion Rials of home business facilities were allocated to Dezful city, which was divided between departments in the meetings.

ظفری He further mentioned the amount of job creation commitment in the city this year as 1,711 cases and said: 1,195 jobs have been achieved out of this amount so far, and it is necessary for the departments to fulfill the rest of this amount of commitment by the end of the year. 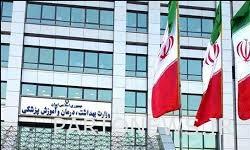 Deputy Minister of Nursing was appointed 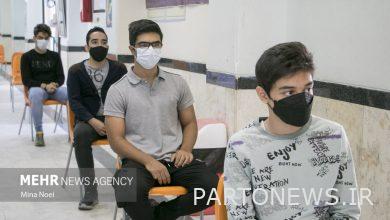 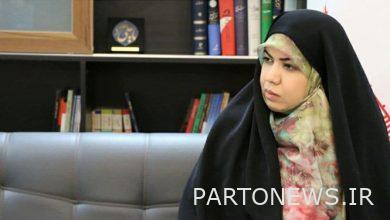 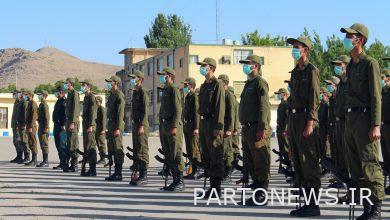