A few hours ago, the AMD conference was held during the CES 2023 event, and the company unveiled its latest products. One of the most important introductions of AMD, the laptop version of graphics cards Radeon RX 7000 RDNA 3 It was the company that all are based on 6nm lithography.

Let’s start with the Radeon RX 7600M XT and Radeon RX 7700S graphics cards. Both graphics cards have 32 CU units with 2048 shader processors and are equipped with 8 GB of GDDR6 memory with a frequency of 18 Gbps and a 128-bit interface. In addition, both cards have 32 MB of Infinity Cache memory and their power consumption is between 75 and 120 watts.

On the other hand, we have the RX 7600M and RX 7600S graphics cards, which have 28 CUs (equivalent to 1792 shader processors). The memory of these two graphics cards is still 8 GB GDDR6, but 16 Gbit/s G6 chips are used for them and not 18 Gbit. These cards also have 32 MB of Infinity Cache memory.

All four cards of this series support RDNA 3 architecture capabilities such as AV1 encoder and decoder and smart technologies such as SmartShift and SmartAccess.

As AMD says, the new generation Radeon RX 7000M RDNA 3 graphics cards perform up to 30% better in encoding and decoding compared to the previous generation, and their charging capacity in gaming is up to 60% higher, and the frame rate they offer in games is up to 33 The percentage has increased (Forza Horizon 5). 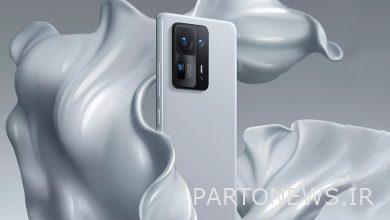 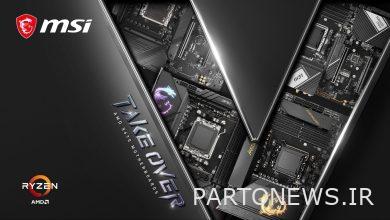 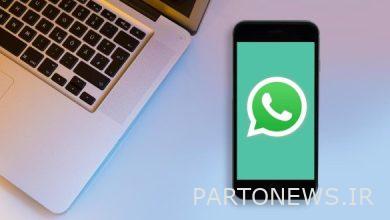 If your iPhone is one of these models, WhatsApp no ​​longer supports it 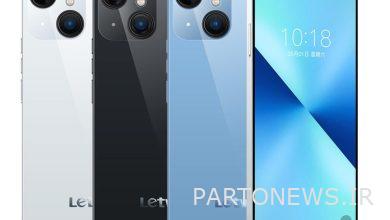