According to the report of Fars International News Agency, 10 days have passed since North Korean drones penetrated the territory of South Korea, a military official in Seoul denied the army’s previous statement about Pyongyang’s drone not penetrating the presidential office of Seoul.

According to the report of this South Korean state media, the “delayed acknowledgment” of the military official about the penetration of the North Korean drone near the South Korean presidential office took place in a situation where Seoul’s defense officials had denied this until now.

South Korea’s belated admission was made in a situation where at least five North Korean drones crossed the border and entered South Korea’s airspace on December 26, 2022 (5th of January). This action caused South Korean fighters and helicopters to take off, but they were unable to shoot down the drones.

The Joint Chiefs of Staff of the South Korean Armed Forces announced after the publication of this report that one of the drones violated the northern part of the no-fly zone around the presidential palace, but did not penetrate directly to the Yongsan area, where the president’s office is located.

The infiltration of North Korean drones led to strong criticism in South Korea about the country’s air defense capabilities, especially in the context of heightened tensions between the two neighboring and hostile countries.

خبر پیشنهادی:   Ryabkov: The West and Russia must agree on the principles of coexistence before arms control 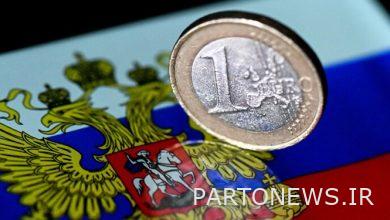 Bloomberg: EU negotiations to determine the price of Russian oil reached an impasse 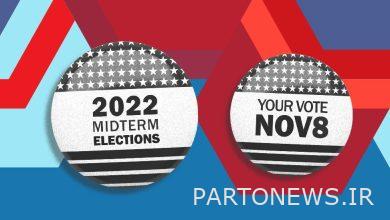 Americans’ acceptance of Republican economic ideas in the 2022 congressional elections 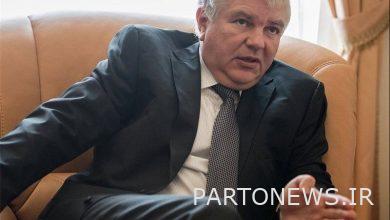 Russian Ambassador to France: We hope that Paris will return to the ranks of Moscow’s friendly countries 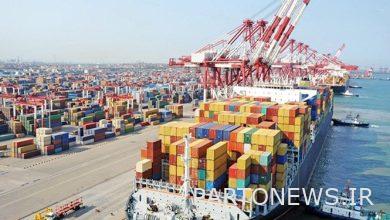