According to the Fars news agency, citing the Judiciary Media Center, the judicial meeting of Hojjatul Islam Mohammad Mosadegh, the first deputy of the Judiciary, with the judges of the Prosecutor’s Office and the Tehran Islamic Revolution Court was held this morning.

Hojjat-ul-Islam Mosaddeq said: Judges of the Prosecutor’s Office and Revolutionary Courts serve in the front line of maintaining order and security and protecting the pillars of the system, and they are making sacrifices and striving day and night.
Referring to the establishment of an operational camp for the implementation of the orders of the supreme leader in the judiciary, he said: the speeches of the supreme leader of the revolution on July 7 this year were fully expertized and specialized, and in order to implement the orders and policies of the leader of the revolution, an operational camp was formed in the judiciary with the presence of senior judicial officials. and the meetings of this camp are held every week.

The first deputy of the Judiciary stated: We started a program from the beginning of this year, for example, in two provinces, measures were implemented as a sample, whether there is an index other than statistics to evaluate judicial performance in those two provinces or not? According to the received reports, we achieved favorable results.

In this meeting, a number of judges of the prosecutor’s office and courts of the Islamic Revolution expressed their views, and the first deputy of the judiciary announced that all the demands and demands of the judges will be investigated.

Referring to the recent riots in the country, Seyyed Mohammad Taghvi, head of the Islamic Revolutionary Court of Tehran, said: “The honorable judges of the Revolutionary Court are ready to deal decisively with the security breakers within the framework of the law, as in the past.”

After the meeting, the first vice president of the Judiciary attended Branch 15 of the Revolutionary Court and was closely informed about the actions of this branch.

Referring to the volume of cases in the branch, Hojjatul Islam Mosaddeq said: Each of these cases is related to one issue. This is the situation of only one branch of the Tehran Revolutionary Court.

He added: “People should know what actions our colleagues take so that a case comes to a conclusion.” Our goal in the Revolutionary Court is for security and peace to reign over the society. 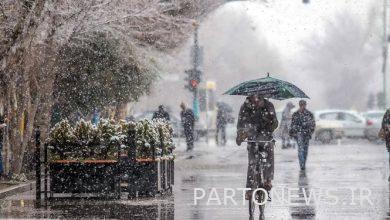 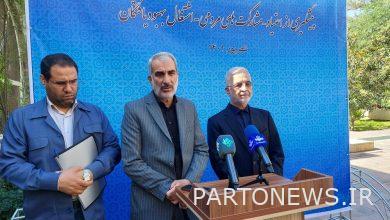 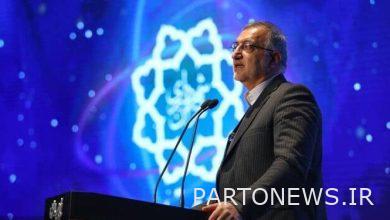 Zakani: Tehran needs a science and technology identity / a shortcut to achieving goals 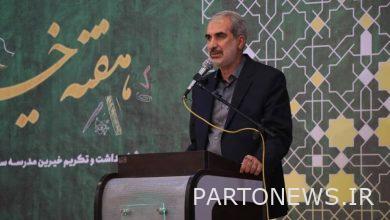