Abdul Maleki emphasized: Therefore, the anti-corruption program should be started from the managerial level.

The Minister of Cooperatives, Labor and Social Welfare continued: he should be the director of a group that deals with corruption first and put the stages of corruption, including detection, case completion, judicial prosecution and transparency, at the top of his job.

The Secretary of the Supreme Council of Welfare and Social Security emphasized: The identification of corruption in contracts, lawsuits or other cases should be carefully followed and in the next steps, the case should be completed with documents and sent to the judicial authorities.

Abdul Maleki stated: We will not allow corruption to anyone, the corrupt expert has no benefit for the system in the system and should be dismissed, there should be transparency in the fight against corruption.

The Minister of Cooperatives, Labor and Social Welfare stated: “We are pursuing the increase of production, productivity and exports in the companies affiliated to this ministry.”

خبر پیشنهادی:   The first cell product for the treatment of "vitiligo" entered the list of drugs

Emphasizing the principle of synergy in the economic complexes of the Ministry of Cooperatives, Labor and Social Welfare, he said: “With the synergy of these complexes, productivity should increase and efficiency should be pursued at all levels. This requires investment, human resource management and liquidity.”

Emphasizing that in the 13th People’s Government, we are committed to creating a balance in various economic and social sectors, he said: “Employment, issues related to social harms, welfare and insurance are among the most important issues that we have tried to balance in the companies under this ministry.” To change the managers to advance the policies of the Ministry of People in the economic sector by managing the funds.

The Minister of Cooperatives, Labor and Social Welfare pointed out: “Resistance economy is the main basis of the economic field; The Supreme Leader of the Revolution announced the policies of the resistance economy in 1392, but unfortunately this has not achieved its goals.

Video narration from the service desk of the General Directorate of Heritage, Culture, Tourism and Handicrafts of East Azerbaijan Province 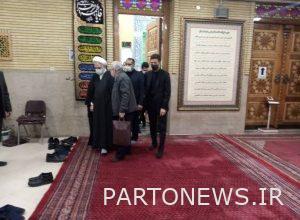 Judiciary »For the second day in a row, the head of the judiciary performed Maghrib and Isha prayers among the people 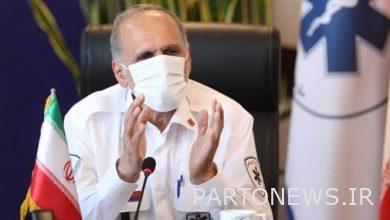 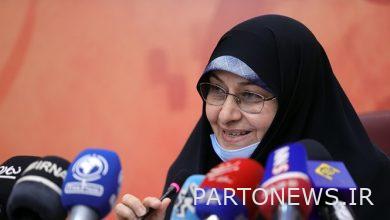 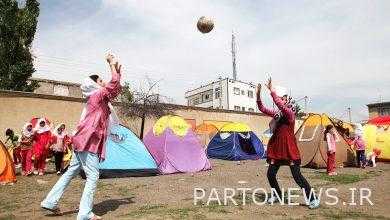