According to the Mehr news agency, quoting the Sima information base, Mohsen برمهانی In a decree, the deputy director of Sima appointed Mohammad Reza Rezapour as the “head of the show network.”

In the sentence of the deputy of Sima addressed to Reza Pour Come;

“Due to having records and work record in the field of media and cinema and familiarity with the works and currents of world and Iranian cinema, it is expected with the program ریزی And proper planning; More comprehensive observation, narration, critique and analysis More attractive Put the genres, currents and elements of the world of cinema in the eyes of the national media audience and, while increasing information, Upgrade Media literacy and aristocracy of the interested people, a more complete picture of the technical, artistic and content capacities of world cinema in the frame of representation do.

All sanatorium, university missions, Brought And Media Camp “It can be tracked and upgraded in this network.”

The show channel was previously under the Nasim network, which, considering the importance of the independence of the cinema field, its management Independent became.

How is this year's mortgage loan different from previous years?

“Reset” goes to the Canadian festival

Dust rising in different parts of the country 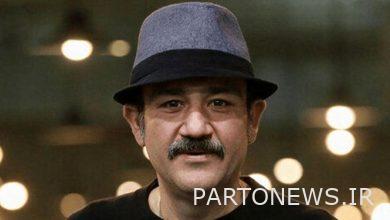