According to the Mehr news agency, quoting the Ministry of Labor, Hossein Raiatifard, Deputy Minister of Labor Relations, said: The members of the Islamic Consultative Assembly approved the draft labor inspection agreement of the International Labor Organization with 169 votes in favor, 12 against, 4 abstentions out of 224 deputies present. They agreed in the courtyard.

He added: with the approval of the single article of the bill submitted by the government entitled “Labor Inspection Convention”, the submission of documents containing an introduction and 39 articles was allowed.

Raitifard referred to the statute of the International Labor Organization and said: “All member countries of the organization have been asked to establish a labor inspection system at the national level, especially the implementation of the labor inspection agreement.”

The Deputy Minister of Labor Relations pointed out: This agreement is the first and most important governing document of the International Labor Organization (among the 4 governing agreements of that organization) which was approved by the General Assembly of that organization in 1947 and so far more than 148 countries have signed it. Have joined.

He further said: “One of the main goals of the labor inspection agreement is to create and strengthen the labor inspection system and to promote its structure and performance at the country level and the independence of this governing body in the field of regulating labor relations.”

خبر پیشنهادی:   Is fuel oil allowed to industries in Tehran?

He also considered the implementation of this agreement as one of the necessary organizations with a policy of developing social justice and supporting workers.

Raitifard emphasized: this accession, while being able to enjoy the technical and educational assistance of the International Labor Organization, provides the ground for the development of supervisory and protection standards for the manpower working in the country’s workshops, as well as promoting the country’s position in international forums.

Currently, about 900 labor inspectors, as the governing forces in the field of labor relations, the Ministry of Cooperatives, Labor and Social Welfare, monitor the proper implementation of the labor law in the country. .

Russia: US efforts to build military infrastructure in Afghanistan's neighborhood are unacceptable 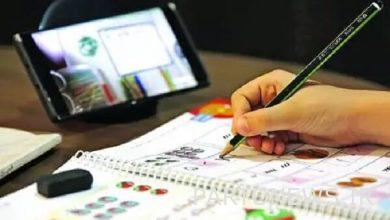 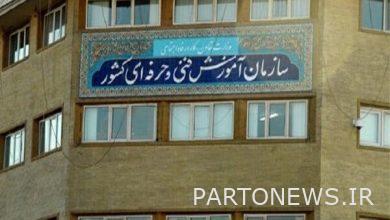 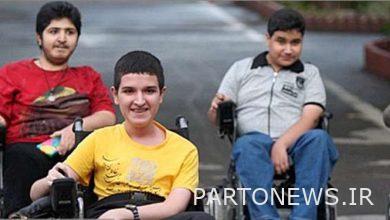 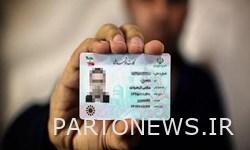 Buying government currency with the “national card” of others! / Hiring a worker and earning money from an exchange office was a trick of fraud