“Today’s move is part of the Biden and Harris administration’s efforts to put human rights at the heart of US foreign policy, including halting the proliferation of digital tools of repression,” the Commerce Department said in a statement, IRNA reported Wednesday.
“This effort is aimed at improving the digital security of American citizens, combating cyber threats and limiting illegal surveillance, and complying with recent US Department of Commerce law,” the statement said. This law regulates the export or internal transfer of certain items that can be used for malicious cyber activities.
The US Department of Commerce also stated that the Israeli company NSO and three other companies were included in the list of “organizations” because there were good reasons why these companies were or are engaged in activities that are contrary to national security or US foreign policy interests. Is.
Being on this list means that the Zionist company NSO now needs a special license to deal with American personalities or companies, and it is difficult to sell its software products in global markets.
According to IRNA, the controversy over Pegasus spyware began less than three months ago, following the publication of a report by several global media outlets about the infiltration of this spyware into the mobile phones of several political activists, journalists and political officials in the world.
A comprehensive investigation by more than 17 news organizations revealed that spy software called Pegasus, made by the Israeli technology company NSO, was used to spy on the cell phones of hundreds of journalists, political and social activists, as well as politicians around the world.
According to CNBC, one of the important personalities whose phone has been hacked by this spy software is the fiancée of Jamal Khashgechi, who was assassinated by the agents of the Saudi government in 2018.
The countries that have made the most use of this software include Azerbaijan, Bahrain, Hungary, India, Kazakhstan, Mexico, Morocco, Rwanda, Saudi Arabia and the UAE.
Researchers were able to identify more than 1,000 people through research and interviews on four continents: several members of the Arab royal family, at least 65 business directors, 85 human rights activists, 189 journalists, and more than 600 politicians and government officials. Their phones were hacked by Pegasus software.
The Israeli spy program “Pegasus” was first revealed in 2016; The cell phone of “Emirati activist” Ahmad Mansour was hacked by a series of highly advanced spyware programs, after which Mansour was arrested and imprisoned.
The most prominent feature of this program is the “ZERO click” technology or hacking the phone without the user’s contact with the suspicious link, and it is the most advanced technique for hacking the phone and spying on its users without their knowledge, because it is very expensive and costs more than three million dollars.
The Zionist company has stated that the main goal of the program is to fight what is called terrorism, but the victims targeted – according to British security expert Jake Moore – were human rights activists, journalists, politicians and some wealthy people, so each The person behind the program is targeting specific people.
The threat also lies in its ability to infiltrate the most precise privacy, as Facebook explicitly accused the Israeli company of stealing and hacking its popular WhatsApp app and spying on hundreds of specific users.
In 2019, the software infiltrated WhatsApp social media and spied on millions of users of the program, made headlines in the media.

Third of December; Time to process the Iranian Judo complaint 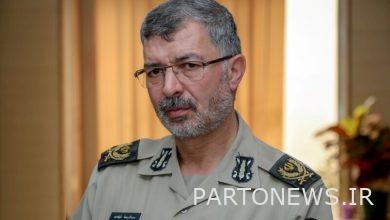 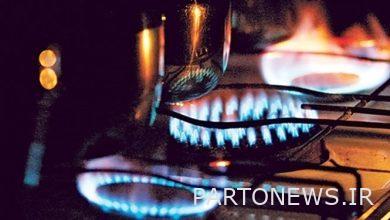 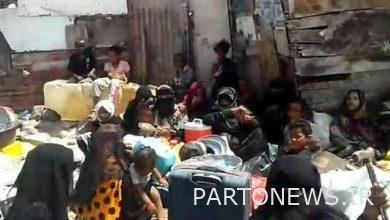 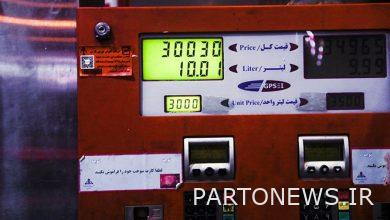