According to Fars News Agency, quoting Imidro, Wajihullah Jafari said in a press conference: “In order to highlight the role of the private sector in this sector, we, as the development arm of the government, must facilitate the presence of investors more than before.”

“We believe that Imidro should provide a platform for the private sector and take action to reduce risk,” he said. Observe. The output of this strategy, according to Imidro, was to increase investment by the private sector.

Regarding Imidro’s actions in the field of exploration, the Deputy Minister of Industry, Mines and Trade said: “The exploration sector has different stages and high costs.” Due to the high risk of this sector, Imidro undertook the development strategy of exploration, which has so far drilled more than 80,000 meters.

Announcing that about seven companies have now announced their readiness to participate in the auction, he said: “Exploration in deprived areas has been given priority by Imidro to facilitate the presence of the private sector in the mines.”

“The uneconomic nature of the mines depends on several factors,” said Imidro’s chief executive officer. It should be noted that with expert exploration and innovation, we will certainly achieve significant savings. Also, the development of technology will be an important factor in the economization of mineral reserves, the use of low-quality reserves, etc., using the capacity of elites and companies.

خبر پیشنهادی:   Disadvantages of car imports For the export of parts / $ 1.5 billion per year is required for car imports

He added: in water supply, liquidity was attracted from companies to operate the water transfer project from the Persian Gulf.

The Chairman of the Executive Board of Imidro said: “Also, the first power plant unit will enter the production circuit this summer with the cooperation and investment of large mining companies.”

He added: Shahid Bakri power plant in Semnan with a capacity of 380 MW will enter the production circuit this year. This power plant will be provided to the industries of the country in line with the memorandum of understanding for the creation of 10,000 MW capacity of the power plant, which was concluded between the Ministry of Energy and the Ministry of Industry, Mines and Trade.

Jafari stated: “We are trying to get these power plants into orbit as soon as possible in order to reduce the non-profit of production.”

The Deputy Minister of Industry, Mines and Trade announced: in the field of roads, memorandums of understanding were signed with the railways of the Islamic Republic and the construction of several routes is underway.

He added: “A strategic council has been formed in the field of creating a value chain of gemstones outside the Ministry of Industry, Mines and Trade with the presence of stakeholders, whose focus and secretary is with Imidro.” Certainly, with the development of the gemstone industry, in addition to the growth of production, the employment rate of home-based businesses will also increase. The development of this sector is planned this year in 10 provinces, where the dynamics of education and increase of employment are targeted.

Referring to Imidro’s plans to complete the semi-finished projects, Jafari said: “The number of semi-finished mining industrial projects in the country (above 20% of physical progress and above) is 8,500.”

He added: “For this purpose, in the field of mining and mineral industries, a consultant has been selected to study the issue, identify problems and perform clinical measures for them.”

The Chairman of the Board of Directors of Imidro said: “In the project of revitalization and activation of small mines, a consultant was selected.

“In order to develop the mining and mineral industries, $ 2.5 billion has been achieved from the $ 7.2 billion goal of attracting liquidity from the private sector,” he said. We hope that 85% of this goal will be achieved to see the growth of production and employment in the field.

Letter from the textile director to the Minister of Interior: A black spot was created for the first level of Iranian football 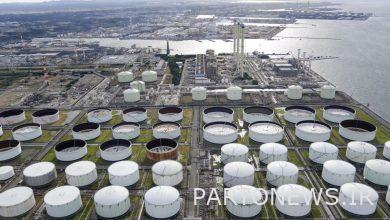 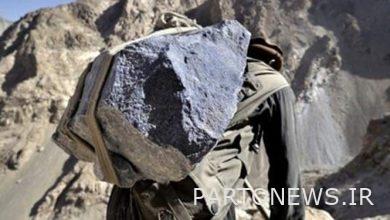 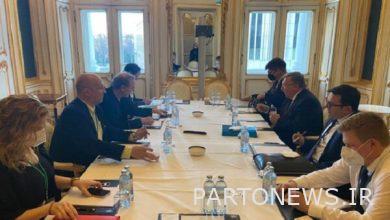 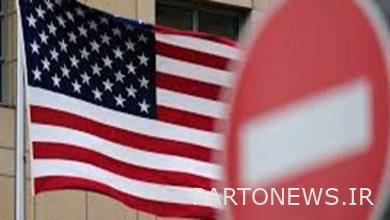 Iranian Foreign Ministry: The US government is not a supporter, but a major violator of human rights