Statistics for January show that Russia exported 6 million tons of grain before the start of Russia’s conflict with Ukraine.

Prior to the start of Russia’s military conflict with Ukraine, the global food market was grappling with two factors: climate change and the outbreak of the Corona virus, and the start of the conflict between the two countries and subsequent Western sanctions against Russia has dealt a new blow to the market.

Russia and Ukraine supply more than a quarter of the world’s wheat. The situation is such that concerns about the insecurity of food supply in the world with the outbreak of hunger have spread.

The World Food Program (WFP) Secretary-General David Beasley has said that 49 million people in 43 countries are currently at risk of starvation.

Apparently, 50 million phones have been blown away by Samsung

"Mastoran" will go on the air from the 2nd of July / The city of secrets and legends! Mehr News Agency Iran and world's news 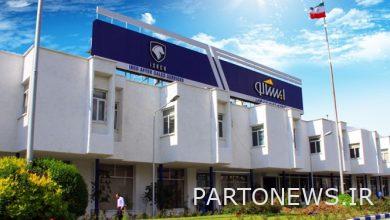 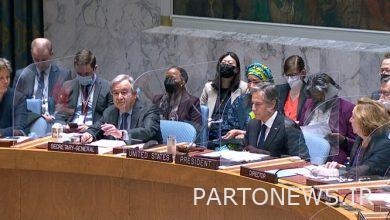 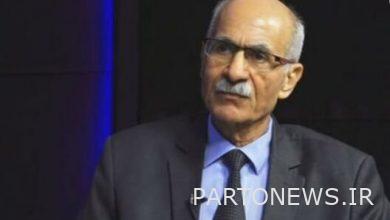 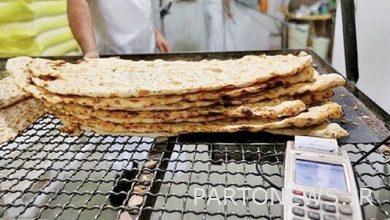 63% of bakeries were equipped with smart card readers